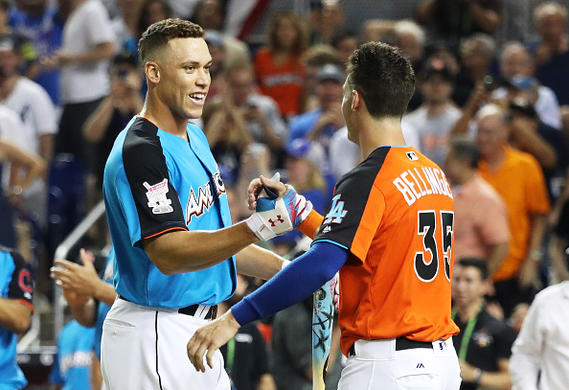 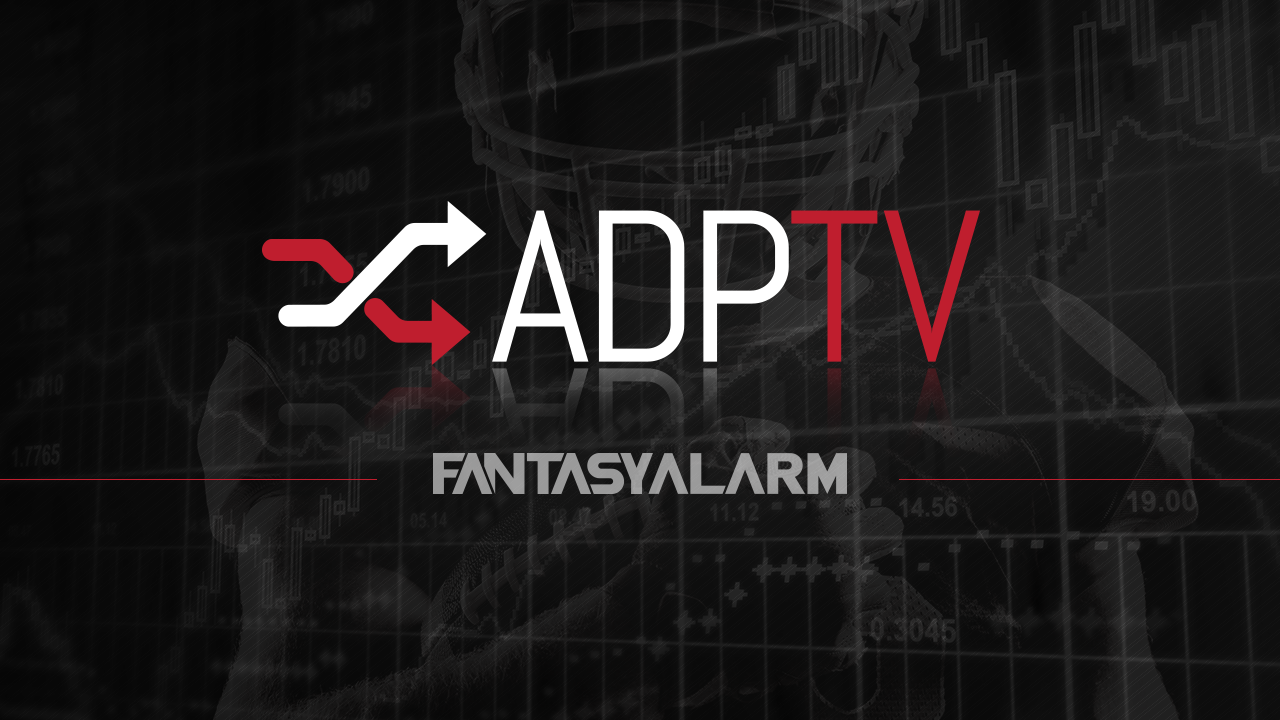 Fantasy Alarm's ADP TV - August 21 (Video) Justin Fensterman examines the current ADP trends and brings you the risers and fallers to pay attention to when preparing for your fantasy football drafts.

Fantasy Alarm NFL Preview Live Stream (Video): Howard Bender and Jen Piacenti discuss the latest news and notes around NFL training camps and break down the values to be had in falling ADPs across the skill positions.

Wager Alarm Live Stream: Friday Night Ticket: CFB Week 0 Lines (8 pm ET): Howard Bender and Craig Mish give you their favorite lines for the first week of the College Football season and make their picks for the games along with Super Bowl odds.

DFS MLB Playbook: Jon Impemba pores over the matchups and statistics to bring you their favorite DFS plays for the MLB Playbook for today’s slate!

DFS MLB Hitting Coach: Justin Vreeland provides all the data you need for choosing the right hitters when setting your daily lineups.

DFS MLB Pitching Coach: Matt Selz provides all the data you need for choosing the right pitchers when setting your daily lineups.

Fantasy Baseball Daily Round Up: August 23: Justin Vreeland goes around the league, giving a daily state of the union for the world of fantasy baseball. He outlines current storylines and gives insight on what to watch for going forward.

MLB Advanced Analytics: Changes in Exit Velocity: Mike Alexander takes a look at hitters who have recently had a jump in exit velocity and what it means for fantasy purposes.

Fantasy Football TE Report: The Overhyped: Andrew Cooper takes a look at some tight ends that get a lot of recognition around the industry but are being overhyped.

Fantasy Football WR Report: Deep Gems: Justin Vreeland takes a look at a few wide receivers going late in drafts and breaks down how they can be useful to your fantasy team.

Fantasy Football QB Report: Don't Sleep on 'Em: Matthew Selz brings you some potential sleepers at the QB position that you should keep on your radar during you fantasy football draft.

Fantasy Football ADP Risers & Fallers: Aug. 20: Ryan Hallam takes a look at the fantasy football landscape and gives us an idea who's rising and who's falling in drafts.

2019 NFL Draft Guide – Coaching Systems Howard Bender breaks down all 32 NFL team’s coaching systems on both the offensive and defensive side of the ball.

2019 NFL Draft Guide – Intro to NFL DFS: Howard Bender gives you a preliminary rundown on strategies, scoring and what to expect from the Fantasy Alarm Playbook as we guide you towards a winning and lucrative NFL DFS season.

Best Bets: AFC South – Dan Servodidio gives you his best bets for the AFC South in the upcoming NFL season! 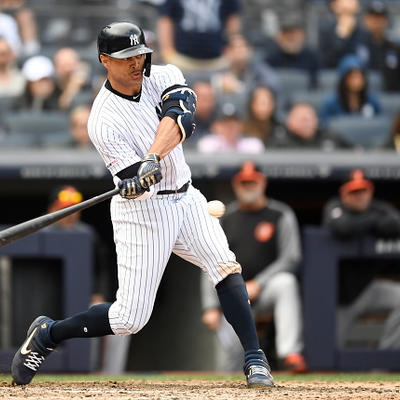 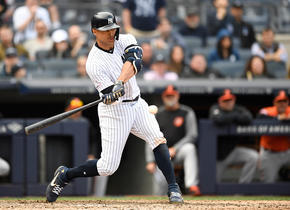 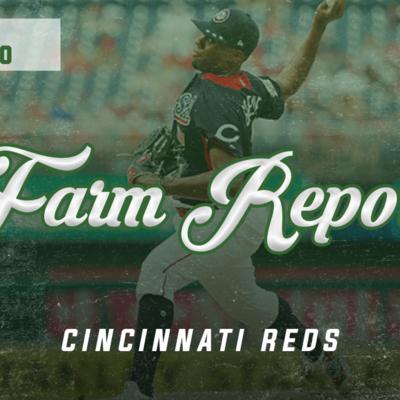 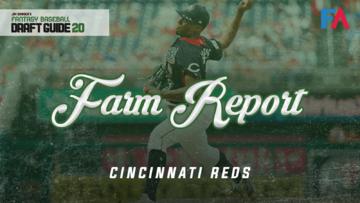 C. Sale - SP
BOS
Interim manager Ron Roenicke confirmed Thursday that Sale (illness) won't be available to start Opening Day and will likely begin the season on the 15-day injured list, Ian Browne of MLB.com reports.
Roenicke stressed that Sale's elbow is healthy after the southpaw treated his arm with non-surgical methods during the offseason, but the 30-year-old simply doesn't have enough time left in the spring to build up to a starter's workload after battling pneumonia earlier this month. Sale is back at camp and is expected to toss a live batting-practice session Saturday, but he'll still be about two weeks behind Boston's other starting pitchers once the regular season begins March 26. Assuming Sale experiences no complications while he ramps up, he'll likely only miss one or two turns through the rotation.
Added 10:01 am (EST)
Added 10:01 am (EST)

B. Swihart - C
TEX
Swihart left Wednesday's game after two innings because he was feeling ill, Dave Sessions of MLB.com reports.
For a full breakdown and detailed player analysis GO PRO and join the Fantasy Alarm Family! CLICK HERE to unlock your PRO package and take advantage of instant savings!
Added 6:51 am (EST)

A. Engel - CF
CWS
Engel started in right field and went 1-for-3 with a three-run home run in Wednesday's spring game against the Royals.
For a full breakdown and detailed player analysis GO PRO and join the Fantasy Alarm Family! CLICK HERE to unlock your PRO package and take advantage of instant savings!
Added 6:31 am (EST)

C. Walker - 1B
ARI
Walker went 1-for-1 with a double and a walk in Wednesday's game against the Athletics.
For a full breakdown and detailed player analysis GO PRO and join the Fantasy Alarm Family! CLICK HERE to unlock your PRO package and take advantage of instant savings!
Added 5:59 am (EST)