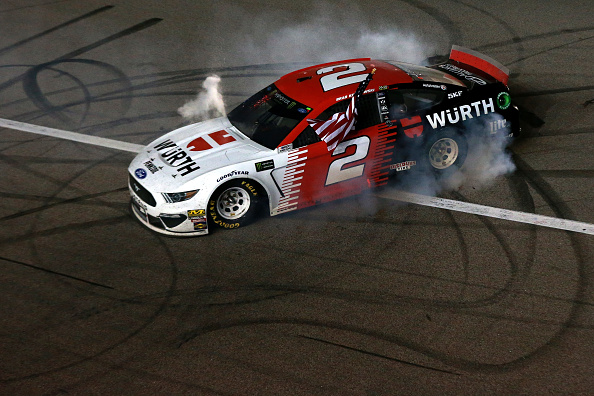 The new package on the cars produced great racing on Saturday night with the passing and position battles that broke out throughout the field much of the race. It also didn’t hurt that several of the top qualifiers failed tech inspection and were moved to the back of the field. A late caution helped to gather the field back up and produced close racing until over time ultimately named the winner as Brad Keselowski.