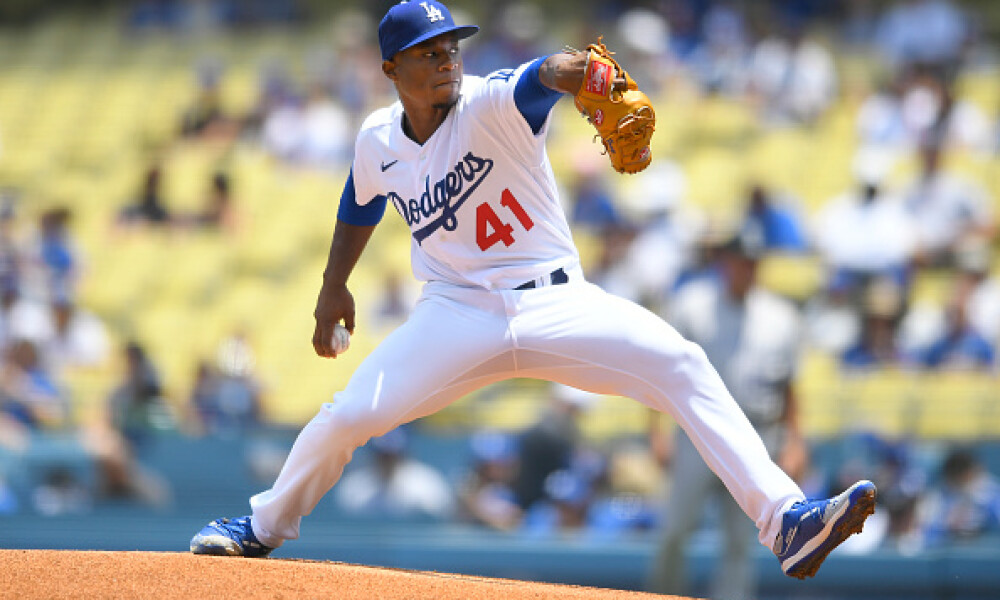 The MLB Trade Deadline was Friday and now that the dust has settled,let’s talk about the guys that were traded and where they rank with their new teams. First we’ll update some of the more intriguing names that were moved (not all of them since 62 prospects were traded) and then below, you’ll see the NEW Top-250 rankings and NEW Organizational rankings so you can see how the teams stack up against each other. We will also touch on some news as well.

With so much to cover, let’s dig in.

Josiah Gray RHP WAS - Gray was shipped to Washington in the Scherzer-Turner deal and has been the top pitching prospect for the Dodgers for a couple of years, prior to the trade. Now that he’s with Washington and that’s good news...