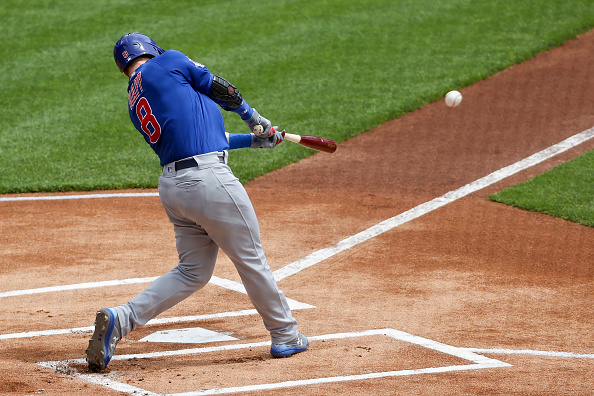 We have a big 14-game slate tonight to dissect for tonight’s value vault and to add to that there are some interesting weather patterns in play as well, though no postponements are likely. On a big slate there tends to be lots of ways to build your lineups but the key to it is to hit on the right value plays.

Zach Plesac , RHP CLE - Plesac has been a solid option each of his last four starts out and now draws the Angels on Tuesday. The Angels have been striking out 29.4-percent of the time against righties the last two weeks and that was with Mike Trout in the lineup, who now won’t be since he left injured last night. Look for another solid outing from the Cleveland righty tonight.