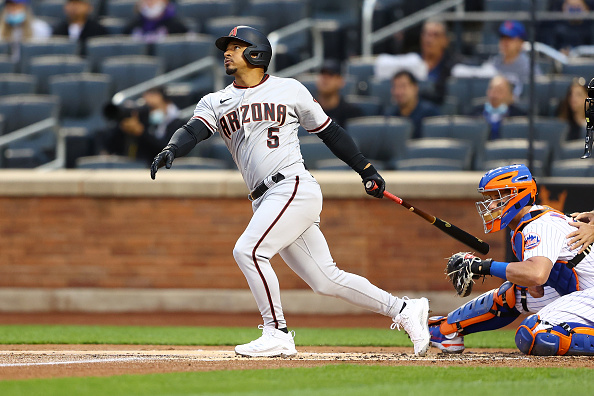 Tonight we have a six-game slate on tap after a split slate today. Four of the six games tonight are happening in domed or ones with retractable roofs stadiums so weather won’t be an issue, though in Arizona the roof will be open which gives a bump to bats with the warmer temps outside.

Merrill Kelly , RHP ARI - Kelly has been much better at home this year than on the road and Arizona is at home tonight. Despite the weather concerns tonight helping the bats, the Marlins’ bats haven’t been good of late and on the road especially as they’ve struck out nearly 26-percent of the time with an 82 wRC+. His 2.31 ERA at home came against the Rockies and Padres.

Raimel Tapia , OF COL - Tapia has been hot to start the season...