Fantasy Baseball Daily Round Up: September 15 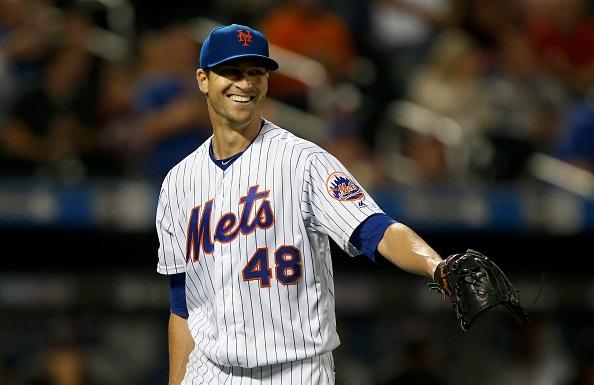 Jacob deGrom takes home spotlight honors with his lights-out performance against the potent Dodgers lineup. He pitched seven shutout innings, but was stuck with a no-decision (classic thing for deGrom, as the Mets can’t ever score for him). He gave up just three hits while striking out eight. It was his second straight start of at least seven innings and one or fewer runs against. Not a rare thing for him though, check out this stat (an MLB record by the way):

In 169 career starts, Jacob deGrom has allowed one or no runs 78 times.

It was also his fifth straight start with at least six punch-outs. He has given up two or fewer runs in 12 of his past 13 starts. He is at or near the top of every pitching category and it’s looking more and more likely that he may just take home the NL Cy Young award for a second straight season. He will carry a 9-8 record and 2.61 ERA into his next outing.

Brett Gardner had a big day at the dish, going 3-5 with a pair of home runs, a double, and five RBI. Gardy is only hitting .239 in September, but he does have seven home runs and 12 RBI in just 46 at-bats this month. He has swatted a career high 25 home runs this season.

Brett Gardner, No. 25. I can almost guarantee you he’ll be back in 2020. pic.twitter.com/zvJ4JwNcQq

Kyle Tucker went a perfect 4-4 in the Astros win over the Royals. They were all singles, but he also had a RBI, a run scored, and a pair of stolen bases. He is now hitting .353 with a home run, six RBI, and three stolen bases through 34 at-bats. Remind me again why the Astros can’t find an everyday spot in their lineup for this guy?

Yordan Alvarez didn’t draw the start for the Astros, but he still swatted a pinch-hit three-run home run. He is now hitting .319 with 25 home runs and 75 RBI across his first 76 games played. What he is doing is just incredible and there is a very strong chance he takes home AL ROY, despite only playing a little more than half of the season. 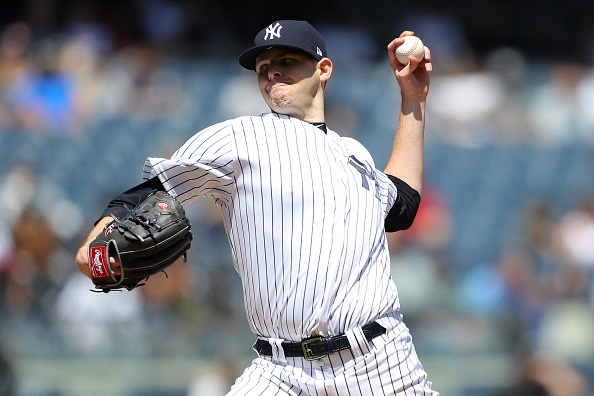 Jordan Montgomery (0-0, 0.00 ERA) will make his first start of 2019. He probably won’t throw more than two or three innings in this one, so don’t expect a big time fantasy performance, but Montgomery has been a very solid pitcher in his career and could be a big boost for the Yankees down the stretch.

Johnny Cueto (1-0, 0.00 ERA) will look to build off his stellar first start when he takes on the Marlins at home. In his 2019 debut Cueto fired five shutout innings and only gave up one hit. A great matchup with the Marlins awaits him today and he will probably see some DFS love.