Fantasy Baseball Daily Round Up: September 4 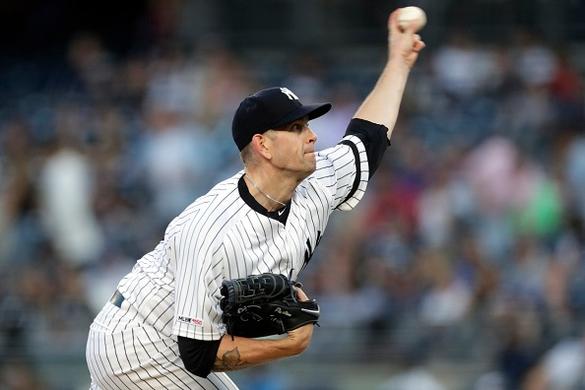 James Paxton takes home spotlight honors with a gem in a win over the Rangers. He tossed seven shutout innings and allowed just one hit while striking out a day-high 12. He led all players in DFS scoring on both DraftKings and FanDuel. The 12 strikeouts matched a season high (his third time hitting the mark). Paxton has been a bit of a disappointment this year, but still has the skill-set to have these types of outings any time he takes the bump. This was his first outing with at least seven innings pitched since April 16. He will carry a 12-6 record and 4.16 ERA into his next outing.

Eloy Jiménez was the top hitter of the night, going 3-4 with a pair of home runs, a double, and three RBI. He is now hitting .252 with 24 home runs and 57 RBI. A very solid rookie campaign, but if you didn’t know the stat line you would think he was a complete bust already. He has gotten zero love this year, but it’s actually understandable, considering what we have seen from a few rookies this year.

Jorge Soler went a perfect 3-3 with a home run, a walk, a steal, three RBI, and two runs scored. This season has turned into a ridiculous breakout campaign for Soler as he is now hitting .255 with 39 home runs and 100 RBI. Keep in mind, this is a guy who had career highs of 12 home runs and 47 RBI through his first five seasons.

Gary Sánchez finished 2-3 with a pair of dingers, three RBI, and three runs scored. It was his second multi-homer game in his last four games and he has five home runs in the last six games. He is up to 34 home runs, which is a new career high, surpassing his previous high of 33 in 2017. He has a .237 average and 74 RBI to go along with the dingers.

Pete Alonso went 3-5 with a home run, two runs, and two RBI. He now has 44 home runs, which is tied for the MLB lead. He is also hitting a solid .268 with 85 runs scored and 104 RBI. It would be pretty difficult for him to not win NL ROY at this point.

Brandon Nimmo finished 1-2 with a home run, a walk, a stolen base, and two RBI. Nimmo is slashing .400/.600/1.200 in his first three games since returning from a lengthy IL stint. He is worth a pick-up in just about any format, but gets a big boost in OBP leagues. 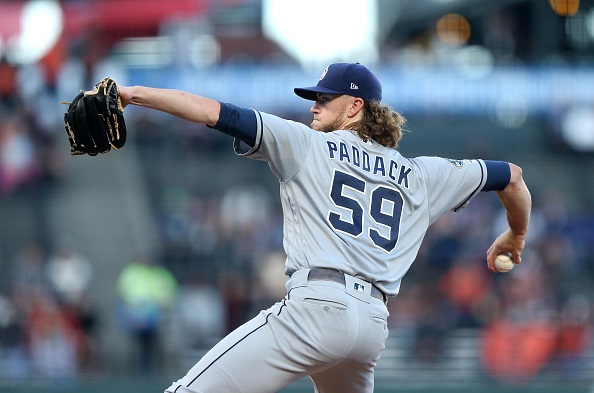 Chris Paddack (8-7, 3.69 ERA) vs. Zac Gallen (2-4, 2.79 ERA) is our top pitching matchup of the day. Paddack pitched very well his last time out, firing seven innings of one-run ball and striking out eight. Gallen hasn’t given up more than three runs in any of his 12 starts this year.

Trevor Bauer (10-12, 4.53) will look to right the ship when he takes on the Phillies. He has an 8.40 ERA across six starts since joining the Reds, but the two good outings that he has had since being traded both came at home in the Great American Ballpark.

Hyun-Jin Ryu (12-5, 2.35 ERA) will look shake out of his recent funk and remain in the NL Cy Young race. He has given up seven earned runs in back to back starts and 18 runs over his last 14.2 innings pitched. His ERA has jumped from 1.45 to 2.35 in that span and his grip on being the NL Cy Young leader has faded.