The Morning Alarm provides a snapshot of the industry, as well as what you can find at FantasyAlarm today. 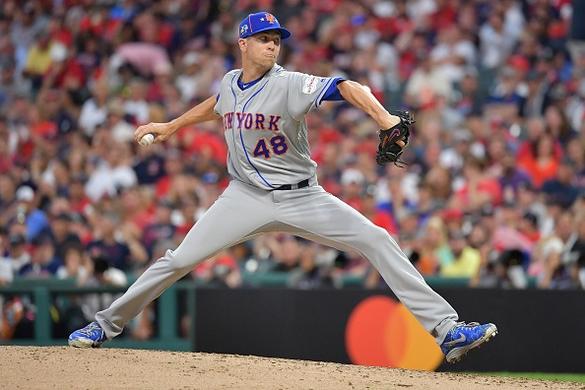 Be sure to check out Episode 7 of Table that Discussion featuring Howard Bender, Jon Impemba, James Grande, Matt Selz, and Dan Malin! 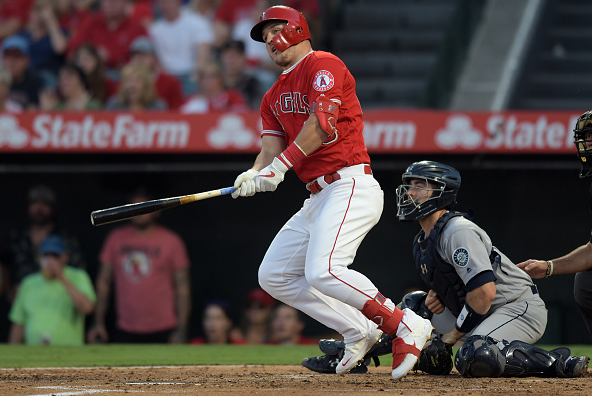 DFS MLB Playbook: Jon Impemba pores over the match-ups and statistics to bring you their favorite DFS plays for the MLB Playbook for today’s slate!

DFS MLB Hitting Coach: Justin Vreeland provides all the data you need for choosing the right hitters when setting your daily lineups.

DFS MLB Pitching Coach: Howard Bender provides all the data you need for choosing the right pitchers when setting your daily lineups.

The Daily Round-Up: Justin Vreeland goes around the league, giving a daily state of the union for the world of fantasy baseball. He outlines current storylines and gives insight on what to watch for going forward.

2019 MLB Prospect Report: Speed on the Farm: Matt Selz breaks down some of the best base stealers amongst the minor league ranks in this week's Prospect Report.

MLB Advanced Analytics: Revisiting Reliever Efficiency Rate: Greg Jewett and Matt Selz revisit their new stat to try and show who's been the most efficient reliever in baseball and the best bullpens.

2019 Fantasy Baseball Weekly Planner: **UPDATED** Matt Selz breaks down the MLB schedule for the upcoming week and highlights games played, home/road action and the stats to keep an eye on over the next seven days of the fantasy baseball season. 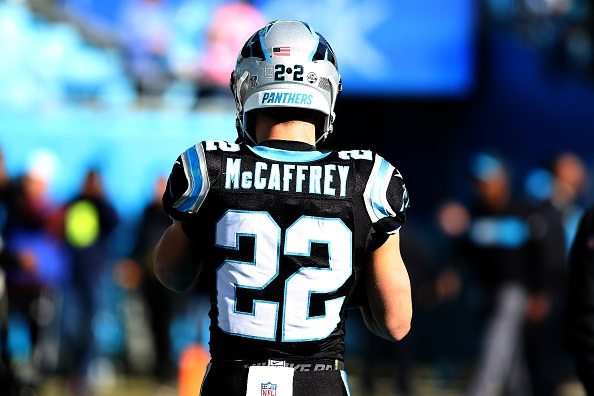 2019 NFL Draft Guide: Ultimate Cheat Sheet: A quick, easy-to-use, all-in-one cheat sheet that will help show you which players to draft and when in your fantasy football leagues.

2019 NFL Draft Guide: When to Draft a Tight End: Jon Impemba breaks down the value of either drafting a tight end early this year or waiting on the position.

2019 NFL Draft Guide: Navigating ADP: Jon Impemba offers an introductory look at ADP (Average Draft Position) and how best to use it during your fantasy football prep work.

2019 NFL Draft Guide: Red Zone Consistency: Matt Selz takes a look at red zone consistency and which players you should be targeting in drafts for your fantasy football teams.

2019 NFL Draft Guide: Coaching Systems -- AFC East: Howard Bender take a deep-dive into both the offensive and defensive coaching systems of every NFL team and sheds some light on what you can expect from the coaches, the coordinators and the players. He opens the series with the AFC East. 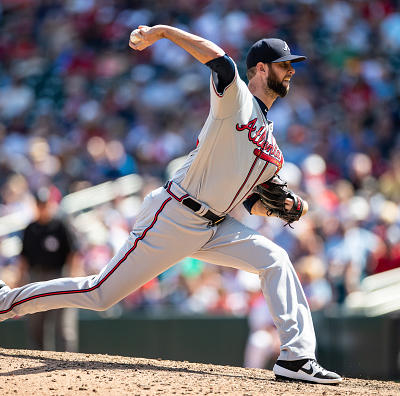 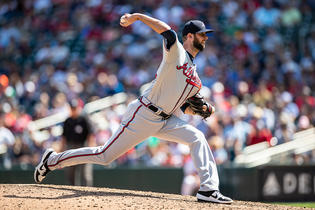 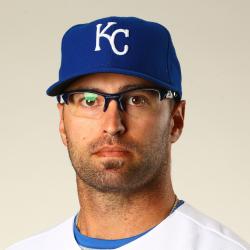