Fantasy Baseball Daily Round Up: June 28 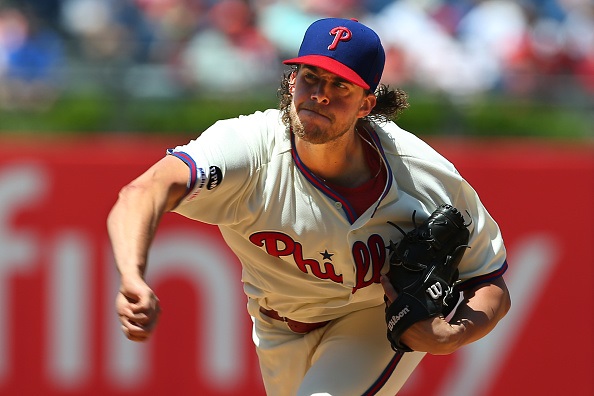 Aaron Nola takes home spotlight honors after firing seven shutout innings in a no-decision against the Mets. He gave up just one hit while striking out 10 for the second straight start. He was locked into a pitcher’s duel with Wheeler but left with a 1-0 lead only to see the bullpen blow it. He led all pitchers in scoring on both DraftKings (34.0) and FanDuel (55.0). Nola has been a massive disappointment this season, but in his last two starts, he has pitched 15.0 innings and only allowed one earned run while striking out 20! He will look to keep it going in his next start, which will be a tough one as he will head to Atlanta to take on the Braves. He will carry a 6-2 record and 4.22 ERA into that outing.

Joey Gallo had a double-dong game in the Rangers 3-1 win. He finished 2-3 with a pair of solo home runs and a walk. The slugging left-hander basically carried the Rangers offense to this win. Gallo now has 19 home runs and 44 RBI to go along with a rock solid .279 average.

Starling Marte had the only bash-and-dash game yesterday, finishing 2-5 with a home run, an RBI, three runs scored, and a stolen base. Marte now has 12 home runs and 12 steals on the year and he should be able to reach the 25-25 mark if he can stay healthy. He is hitting .300 (27-90) with six home runs, 17 RBI, 18 runs scored, and three stolen bases in the month of June.

Max Muncy led all hitters in scoring on both of the major DFS sites with his strong performance; he went 3-4 with two dingers, a walk, three RBI, and three runs scored. The two home runs give him 19 on the year to go along with 52 RBI and a .281 batting average. He is swinging a hot bat right now, hitting .312 (29-93) with nine home runs and 21 RBI since May 29th (26 games).

Jean Segura had just one hit in five at-bats but it was a walk-off three-run home run in the Phillies 6-3 win over the Mets. He now has 10 home runs and 38 RBI on the season. He may have a shot at topping his previous career highs (20 home runs, 64 RBI) in both of those categories this season.

Miguel Rojas had a big game, collecting four hits, a steal, two RBI, and scoring twice. Three of his four hits were two-baggers, giving him more than 30 points on both DraftKings and FanDuel. Rojas still hasn’t homered yet this year, but he does have a .286 average and six steals. He swatted 11 home runs across 488 at-bats last season, so it’s a bit strange he hasn’t found one yet this year in the first season of the juiced ball era.

Ryan McMahon went 2-5 with a solo home run and an additional run scored. Most guys enjoy hitting at Coors, but McMahon has taken it to the extreme this season with some crazy home/road splits; he is hitting .294 with five home runs at home, but only hitting .208 with two home runs on the road. 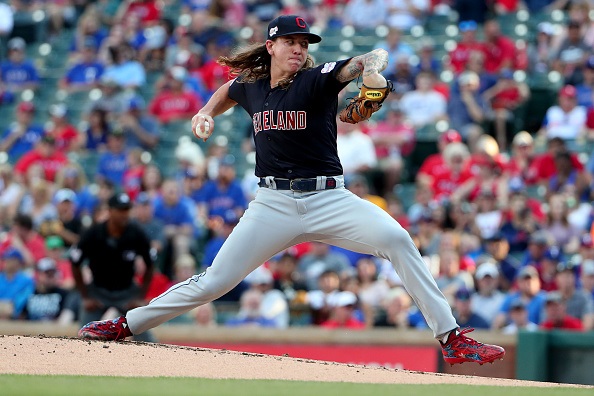 Mike Clevinger and John Means will go to head-to-head in a battle of pitchers returning off IL. Clevinger got roughed up in his first return off IL, but he still has a 2.70 ERA and 29 strikeouts across 16.2 innings this year. Means have exceeded expectations this year with his 2.67 ERA across 70.2 innings.

Hyun-Jin Ryu will bring his sparkling 9-1 record and 1.27 ERA into a tough road match-up at Coors Field against the Rockies. Ryu hasn’t given up more than two runs in any of his 15 starts this season, but this will be a tough outing to keep that streak alive.