Fantasy Baseball Daily Round Up: June 17 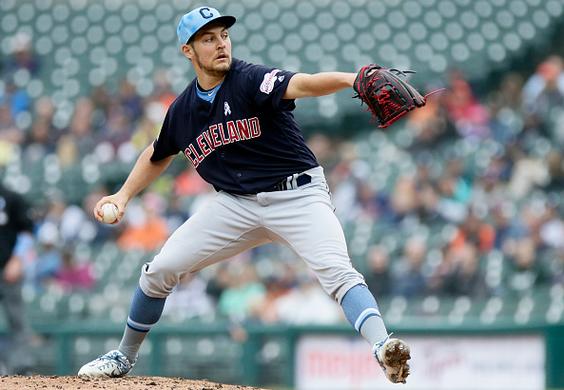 Trevor Bauer tossed the first complete game shutout of his career in the Indians 8-0 win over the Tigers. He gave up four hits while walking zero and striking out eight. The zero walks were especially good, considering he issued five free passes in his prior start. He led all pitchers in DFS scoring with 37.9 points on DraftKings and 61.0 points on FanDuel. Bauer has gone at least six innings and struck out at least five in six straight starts. For the season, he now has a 3.41 ERA and 117 strikeouts across 108.1 innings of work (16 starts) while compiling a 5-6 record. Bauer lacks the consistency that some of the elite starting pitchers have, but he does have the ability to toss outings like this at any time.

Hunter Renfroe had another big day at the dish, going 3-5 with a pair of dingers, three RBI, and three runs scored. He has racked up five home runs in his last three games pushing his total for the season up to 23. Needless to say, he is a valuable power asset in fantasy right now.

Fernando Tatis Jr. continues to impress, last night he went 3-6 with a triple, double, a stolen base, an RBI, and three runs scored. How good is this kid?! Since returning from IL on June 6 he is hitting .436 (17-39) with two home runs, two steals, seven RBI, and 12 runs scored. For the year, he is hitting .338 with eight home runs and eight steals across 139 at-bats.

Charlie Blackmon went 3-6 with a home run and three RBI. Blackmon had a ridiculous series against the Padres, racking up 15 hits(!), four home runs, 10 RBI, and nine runs scored. It was a record-setting day for him and the Rockies/Padres series also set a record: 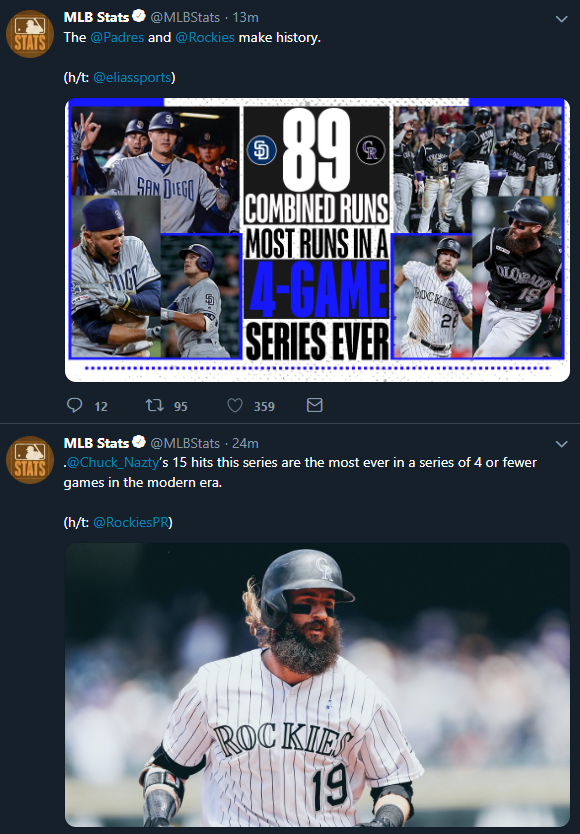 Matt Adams had himself a day, going 2-5 with two home runs and SEVEN RBI. He launched a three-run home run and in a grand slam to help the Nats takedown Arizona 15-5. That gives him three home runs in the last two games. Adams goes on random hot streaks where he mashes, so this is a development to keep an eye for fantasy purposes.

Ronald Acuña Jr. collected four hits in the Braves 15-1 win, going 4-5 with a home run, two RBI, and four runs scored. Acuna is having another great year, currently hitting .296 with 16 home runs, 47 RBI, 49 runs scored, and nine steals. It’s been a hot month of June for him too, hitting .362 with five home runs and 16 RBI across 69 at-bats. There’s a reason this kid was a first round pick in fantasy this year.

Ketel Marte just continues to crush baseballs in his breakout campaign; yesterday he went 3-4 with a home run, a double, a walk, an RBI, and three runs scored. He now has 20 home runs! He also has 50 RBI and 50 runs scored to go along with a .286 average. He has six home runs in his last eight games and 11 in his last 22 games in what has turned into a ridiculous stretch of a power surge. Not too shabby for a guy who set a career high in home runs last season with 14.

Eric Thames had the only bash-and-dash game of the night, finishing 2-4 with a solo home run and a stolen base. Thames is having a nice month of June, hitting .324 (11-34) with four home runs, seven RBI, and seven runs scored. His strong play has been getting him more playing time, and rightfully so. If he becomes an everyday starter, he will have value in the fantasy game outside of DFS.

Mookie Betts had a nice game in Boston’s extra-innings win over the Orioles, going 3-5 with a triple, a walk, a steal, two RBI, and a run scored. While he hasn’t been a complete bust this year (like Jram has), he hasn’t lived up to his draft slot with a .266 average, 11 home runs, 33 RBI, 54 runs, and seven steals. Fantasy owners have to be kicking themselves right now for not taking Yelich at pick two.

Teoscar Hernández had a double-dong game at the dish, going 2-4 with the pair of dingers, a walk, and our RBI. Hernandez got off to a slow start this year and it was met with a demotion to AAA, but since being recalled on June 5 he is hitting .282 (11-39) with three home runs, four doubles, and seven RBI across 10 games. Deeper leagues should keep an eye on him. 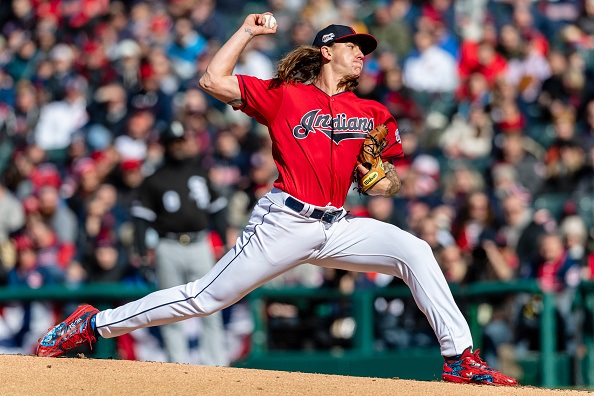 Mike Clevinger will make his return from IL and take on the Rangers in Texas. Fantasy owners have to be excited about this start as Clevinger has been out since April 7. In his only two starts prior to landing on IL, he threw 12 innings of shutout baseball allowing just two hits while striking out 22.

Mike Soroka and Zack Wheeler will go to battle and it should make for an interesting pitcher’s duel. Soroka will look to bounce back from his worst start of the year, while Wheeler will try to slow down a red hot Atlanta team that has won nine of their last 10 games and scored 15 runs yesterday.

Edwin Jackson (1-4, 10.22 ERA) will take the ball for the Blue Jays, which means the Angels offense could be in for a stat-booster game. Jackson has been absolutely hammered this year in five starts, if his 10.22 ERA wasn’t enough; opposing batters are hitting .364 against him with 40 hits across his 24.2 innings pitched. La Stella, Trout, Ohtani, and the rest of the Angels offense have to be feeling good going into this game.