Fantasy Baseball Daily Round Up: April 14 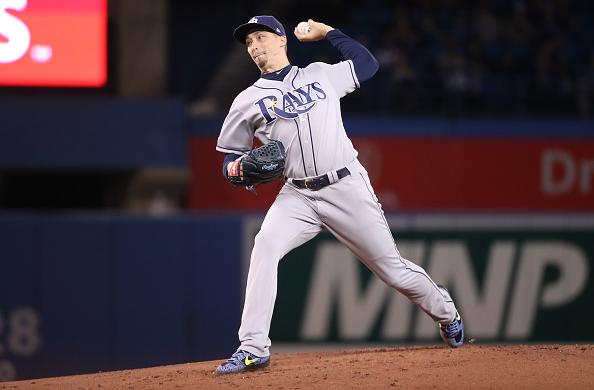 Chris Davis has done it, he got a hit! Davis recently set the MLB record for most consecutive at bats without a hit (by a position player) and his streak was up to 0-54, before his first hit in today’s ballgame. That’s right, I said first hit, as he broke out of the extremely long slump in a big way with a three-hit effort and also drove in four runs. According to ESPN Stats & Information, there had been 6,977 hits by 577 different players (57 pitchers) since Davis last got a hit. He entered today’s game 0-33 with 16 strikeouts to begin the 2019 season and recently found himself on the bench for multiple games. It’s over now though, and Davis couldn’t be more euphoric about it. He ran hard to first base, his teammates were pumped, and Davis cracked a big smile at first base while also requesting the ball. You don’t wish a streak like that on anybody and I’m sure it’s been tough on him. 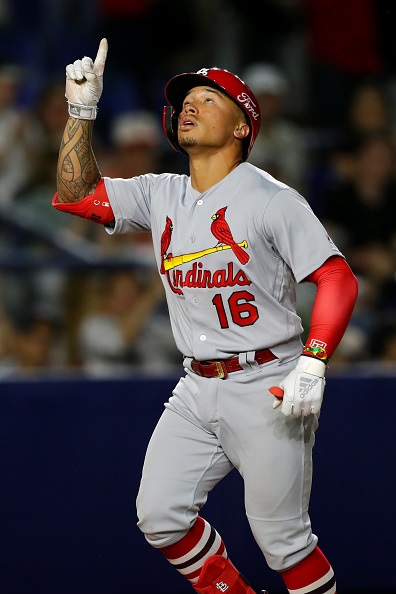 Kolten Wong finished 1-2 with a home run and a pair of hit-by-pitches. He also stole a base. He is the only player in baseball with at least four home runs AND four stolen bases. Wong was a 10-10 guy in both 2014 and 2015, but hasn’t come close since. However, it appears he’s primed to get back there this year.

Austin Dean had a perfect 4-4 day at the plate with a home run, double, three runs, and five RBI. He led all players in scoring on both major DFS sites with 51.1 points on FanDuel and 37.0 points on DraftKings. It was just his second start of the year after recently being recalled from the minors. Despite the big game, he can be left on waivers.

Jose Altuve homered for the fifth straight game and also singled in the Astros 3-1 victory over the Mariners. He now has seven home runs on the year in 56 at bats, after hitting 13 homers all of last season in 534 at bats. Altuve has just one stolen base on the year, but I doubt his fantasy owners are complaining with his start.

Dansby Swanson had just one hit on the night, a single, but he continued his early season RBI binge by driving in three runs in the Braves 11-7 win over the Mets. Swanson now has 18 RBI on the year and looks poised to top the career high mark he posted last season of 59. Personally, I am not sure how real this start is, but he needs to be owned even in shallow leagues.

Adam Eaton collected three hits, including a solo home run. It was his first home run of the year and the three hits raised his average up to .286. It has been a bit of a slow start for Eaton, but he does have two three hit games over his last three. He can be counted on for hits, batting average, and runs scored for as long as he remains healthy and at the top of the Nats lineup.

Cody Bellinger swatted a solo home run, his ninth of the year already. Bellinger currently ranks first in RBI (22), second in home runs (9), first in hits (27), first in runs scored (20), third in batting average (.422), and has even stolen a pair of bags. Needless to say, it has been a fantastic start for the lefty.

Javier Báez drove in a pair of runs and finished the game 3-5 with all three hits being of the two-bag variety. Oddly enough, Baez entered the game with only one double on the season, but you can expect plenty more to come as Baez finished in the top-20 in doubles last season with 40. 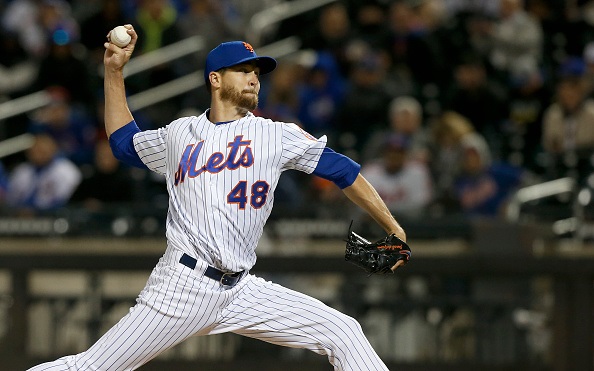 Jacob deGrom will look to bounce back from his streak-ending rough outing in his last appearance. deGrom has been very successful against the Braves in his career, as his 1.70 career ERA against Atlanta is his lowest mark against any team that he has pitched 50-plus innings against.

José Berríos has had a dominant start to 2019 and he will look to keep it going today against the Tigers. He has logged a quality start in all three of his starts with 21 strikeouts, 11 hits against, and a 2.18 ERA across 20.2 innings. The Tigers currently rank dead last in runs scored.

Astros go for sweep. The Astros have taken the first two games of the series against their inter-division opponent the Mariners and will look to finish off the sweep today. The Mariners came into the series with a MLB best 13-2 record, but the Astros are still the team to beat out West.

Marcus Stroman will attempt to capture his first win of the season, despite a strong start to the year. He will enter his start today with a 0-2 record, and a 2.41 ERA. He has given up three or fewer runs in all three of his starts thus far.

MLB German Marquez strikes out nine in win over SF

T. Frazier - 3B
TEX
Todd Frazier doubled twice and drove in a run on Tuesday in a loss to the Athletics.
Frazier's RBI double in the sixth inning was the only run of the contest for the Rangers, as they were shut down by a very effective Jesus Luzardo. The veteran infielder is hitting only .233 on the season, but his .810 OPS and four doubles show he's still getting on at a decent clip (.343 on-base percentage) and capable of driving the baseball.
Added 12:13 am (EST)
Added 12:13 am (EST)

G. Springer - CF
HOU
George Springer went 1-for-5 but drove in three runs in a rout of the Diamondbacks on Tuesday.
Springer picked up a sac fly in the third, and he picked up his second and third RBI with a two-run double in the fifth inning. The outfielder has really struggled to hit for average over this first 20 percent of the season, but he does have 10 RBI. Springer is just too good to expect him to hit .189/.333/.378 for much longer.
Added 12:02 am (EST)
Added 12:02 am (EST)