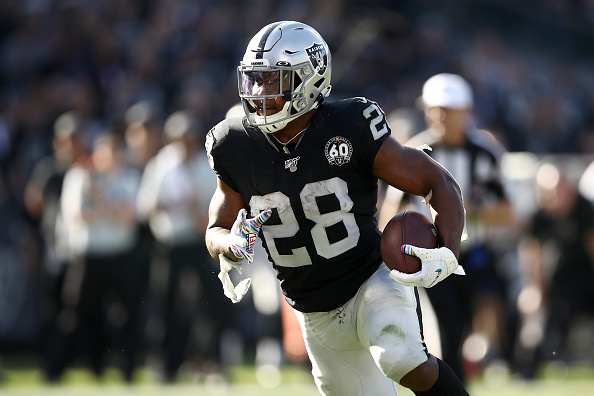 There was a small interesting development in this one as Brian Hill saw quite a few more snaps than he has in weeks past. There was no reports that Gurley was dealing with any sort of injury so it is possible the Falcons staff just wanted to manage his workload a bit against the Panthers in this contest. His 51% of the offensive snaps played was the fewest he has seen since Week 1 when he played just 45% of the offensive snaps. As we hit the mid-point of the NFL season and given Gurley's history of knee ailments fantasy, fantasy owners should be watching this one.

Whelp, with no Mark Ingram against the Steelers it was nice to see Dobbins take the majority of the team's snaps after Ravens invested a second...