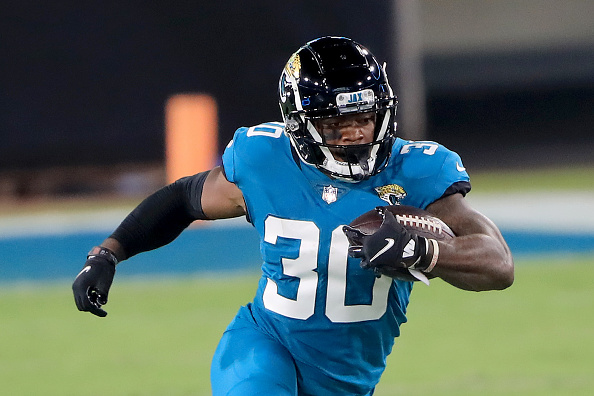 We saw Edmonds finally get an increased workload in Week 7 following the injury to Kenyan Drake. The Cardinals are on a bye in Week 8 but with Drake expected to miss multiple weeks fantasy owners should be looking at Edmonds as a nice RB2 in most league formats. Expect Eno Benjamin to be active and act as the back up to Edmonds with Drake out.

Todd Gurley's final carry ultimately cost the Falcons the game as he tripped himself into the end zone on a play where he was only supposed to get the first down so the team could run out the clock. That incident aside, the snaps and touches are all Gurley's as he looks to prove that he still has plenty left in the tank even given the reputation of his knees....