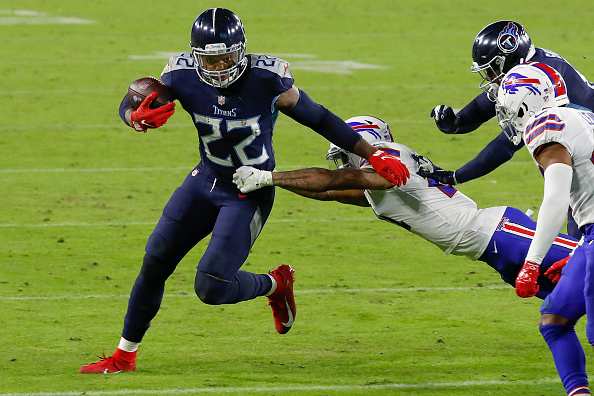 Drake finally had the monster game fantasy owners were hoping for and no surprise it came against the Dallas Cowboys and their lackluster defense. The big boom for Drake came at the end of the game when he broke off a 69 yard run for his second touchdown of the game. While Drake hasn't popped this year, the one thing that has been consistent has been his carry volume as he dominates those touches while Edmonds finds himself used in the passing attack. Drake will look to build upon this momentum in Week 7 with a favorable match up against the Seahawks however if this one turns into a shootout then Edmonds may find his own success.

Fantasy owners certainly hoped to get more out of Gurley in this match up...