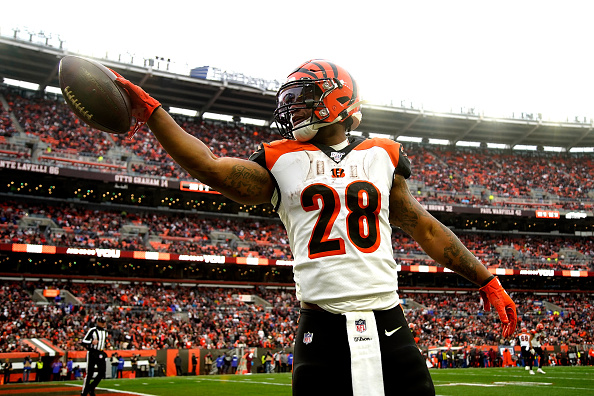 The death of Kenyan Drake was greatly exaggerated. Kidding aside, he continues to see the majority of the touches and was FINALLY able to score a touchdown thanks to four red zone touches. Fantasy owners can't be pleased with just a single target in the team's passing offense as it's clear that Chase Edmonds is going to fulfill that role in the offense which makes him a nice flex play in PPR leagues.

Gurley is trucking right now as he comes off his first 100-yard game of the season. The touchdowns are what we need to focus on here as he scored for the fifth time this season and fourth time over the last three games. Gurley looks healthy and the Falcons are being smart with his usage. Love seeing the...