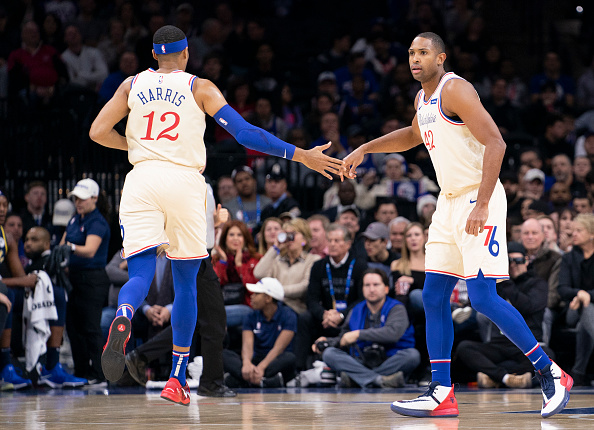 We have a four-game slate tonight with a lot of similar value plays to target so while this article is usually split between top value plays between DK and FD I am going to combine the two tonight given the size of the player pools. With that said, let’s jump in!

Philadelphia 76ers not named Tobias Harris – So, you probably know by now that both Joel Embiid and Ben Simmons have been ruled out for tonight and that has opened up a ton of value options that should all be highly owned just given the increased playing time and usage. Harris is an elite option in his own right but you will be paying up for him tonight. The top plays to target tonight from are as followed: