Jon Impemba highlights all of the top targets on the mound to stream for Week 18 of the MLB and fantasy baseball seasons! 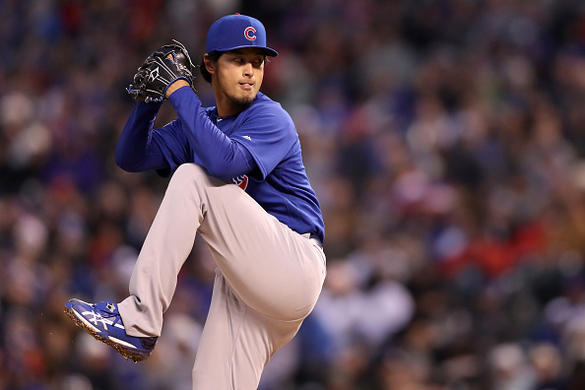 Jake Arrieta, SP PHI – OK, so I know things haven’t been great for Arrieta this season, but I am going to take a flier on him this week as he gets a home start against the Giants. Against right-handed pitching this season the Giants rank 26th in wOBA, 25th in ISO and 27th in team batting average.

Yu Darvish, SP CHC – The ownership on Darvish is on the rise but he could still be floating around some 10-team leagues. He can be an elite arm when he isn’t walking guys and limiting the walks is something, he has been doing for about a month now, so we need to buy in. The K/9 is what I am looking at here and especially in roto leagues I like the strikeout upside.

Yonny Chirinos, SP TB – So, he has struggled a bit of late, but he has a start against the Marlins later this week which is appealing to me. Miami of course has been one of the leagues worst offenses all season long and one that we have targeted repeatedly in this article. Against...