Jon Impemba highlights all of the top targets on the mound to stream for Week 14 of the MLB and fantasy baseball seasons! 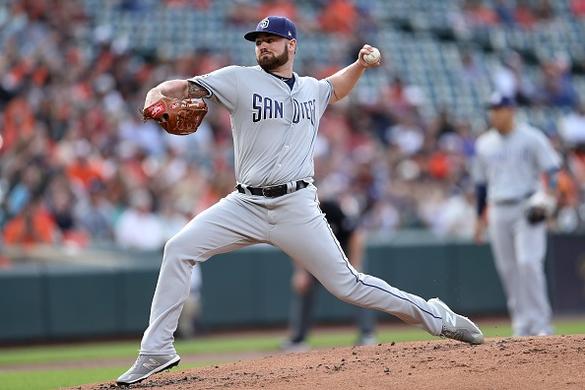 Zach Plesac , SP CLE – The Royals offense has had their struggles of late with most of those struggles coming against RHP. Over the last 30 days they rank 29th in wOBA, 29th in ISO while having the fifth highest strikeout rate. Plesac was roughed up big time against Baltimore on Saturday but he had allowed just two earned runs over his previous two outings so, I’ll consider that performance a fluke and expect him to bounce back against this slumping Royals offense.

Lance Lynn , SP TEX – This will definitely be a tougher match-up for Lynn as the Angels lineup is back to full strength with Justin Upton and Andrelton Simmons returning from the IL but those strikeout numbers are too hard to ignore and outside of a rough start against the White Sox he has been throwing quality outings. He is likely floating around in shallow leagues still and I would be looking to snag him.

Aníbal Sánchez , SP WAS – He isn’t a sexy name to own anymore... 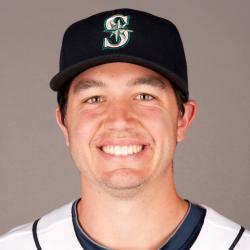