Jon Impemba pores over all of the statistics, splits and matchups to uncover the very best DFS MLB players for today's contests and example lineups 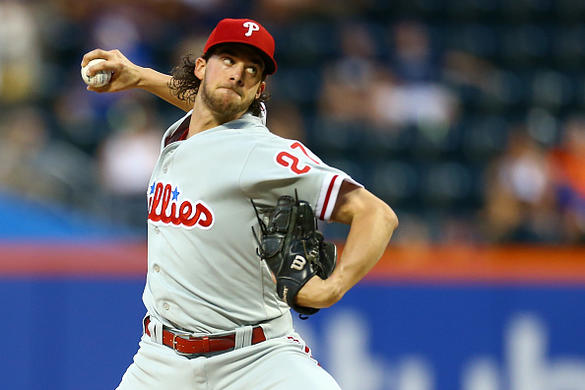 Dodgers find themselves on the road favorites to open the series against the Diamondbacks as they send right-hander Walker Buehler to the mound. Buehler was roughed up in his last start, allowing five runs on seven hits over five innings to the Mets. He seemed to be turning his season around however prior to that start as he owned a 2.28 ERA over the previous seven starts. This will be his second start of the season against the Diamondbacks as they got to him for five runs on five hits over three innings in his season debut back in March. As a whole the DBacks rank towards the middle of the back in offense against right-handed pitching, sitting 17th in wOBA and 14th in ISO.

The lineup for the Dodgers is an interesting one tonight as they will be without their top bat in Cody Bellinger who is getting the night off. The Dodgers...