Jon Impemba takes a look at the MLB match-ups and picks a few spots where you may want to stack hitters in today's DFS main slate contests. 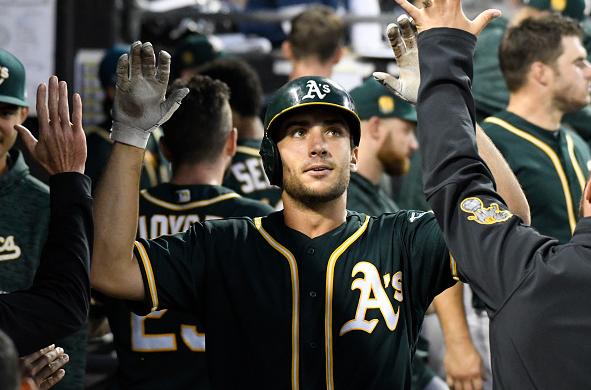 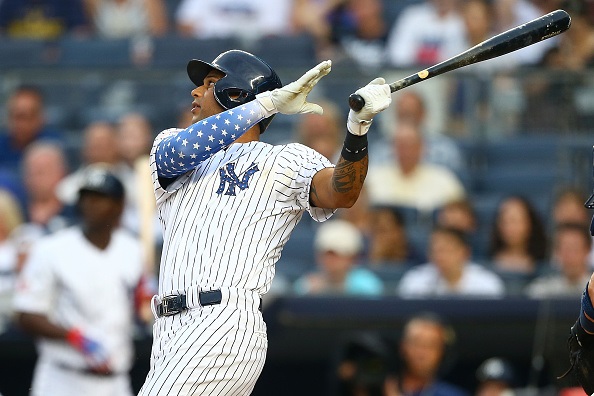 Teheran is actually better on the road than at home but the Yankees lineup is a different animal, especially in Yankee Stadium. The Yankees rank among the top four in runs scored, home runs and team OPS against right-handed pitching on the season.  Teheran has allowed 15 home runs over 16 starts this season. You can pretty much go up and down the Yankees lineup to find a solid stack but given recent performances I would be looking to build my lineup around Giancarlo Stanton and Aaron Hicks .

Perdomo has a 8.36 ERA over four starts this season for the Padres.  He hasn’t pitched at the major league level since April 18th but he returns to the mound against a tough A’s lineup.  Leading my stack today will be Matt Olson who leads baseball in hard contact rate. Through Perdomo’s four starts he has allowed a .421 average and an OPS of 1.094 to left-handed hitters.  Jed Lowrie is hitting .294 with a .905 OPS as a left-handed hitter with 12 of his 14 home runs. To finish the stack you can go with the home run upside of Khris Davis or find some value with Matt Joyce . 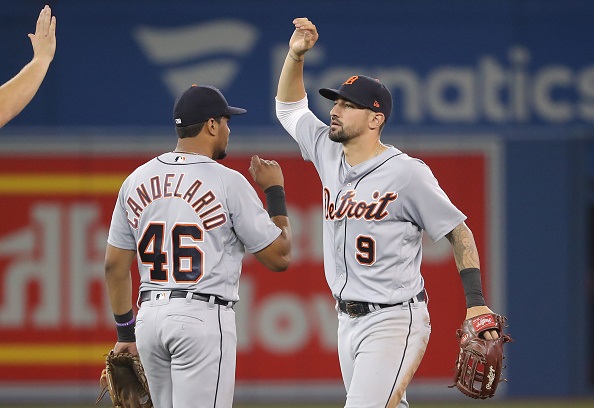