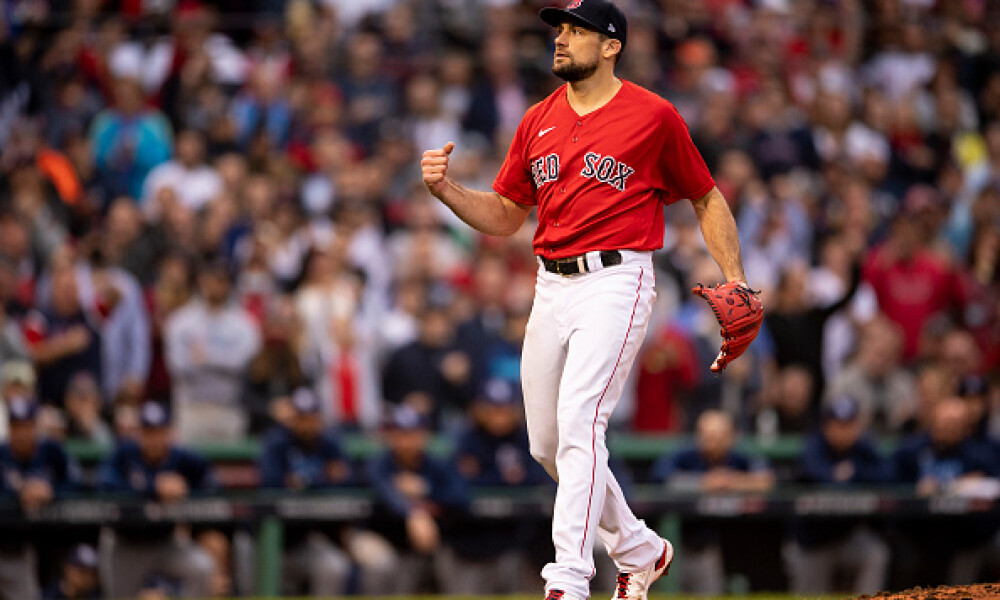 Nathan Eovaldi, BOS - Eovaldi has been the “ace” of the Red Sox staff this season, going 12-9 with a 3.69 ERA while striking out 211 over 192.2 innings. In the playoffs to this point he has been equally as strong, grabbing the win over the Yankees in the Wild Card matchup and tossing another five strong innings against Tampa Bay in the ALDS. The Red Sox will look for Eovaldi to go deep into tonight's game after having to burn their bullpen in Game 1 following Chris Sale's outing that lasted just two innings. In his lone start against the Astros this season things did not go well as he allowed five runs on 11 hits over 5.2 innings.