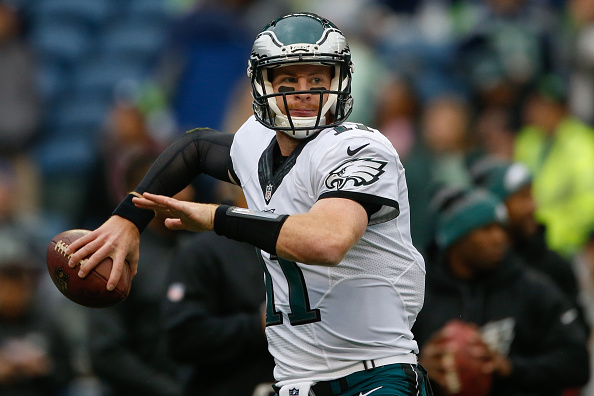 The 2016 NFL rookie class saw a handful of rookie quarterbacks make their debut under center with the likes of Dak Prescott and Carson Wentz finding success and starting the majority of their teams contests. Others such as Jared Goff, Cody Kessler, Paxton Lynch and Jacoby Brissett also started games for their respective organizations but with varying level of success. The question now is whether or not these players will be taking steps forward in year two and find fantasy value or suffer the dreaded sophomore slump.