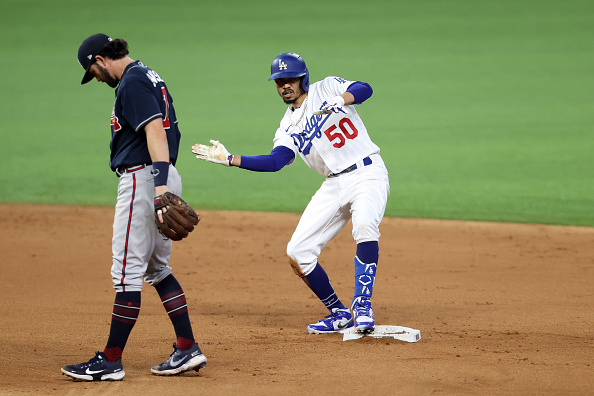 Not often do we get the two best teams from the regular season making the finals or World Series but we get that this year in baseball with the Rays and Dodgers. Their journey through the playoffs were the polar opposite, especially in their respective Championship Series’ as Tampa Bay had to hold off the Astros in Game 7 after taking a 3-0 lead while the Dodgers were down 3-1 to the Braves and won three straight to get them to this point. It’s going to be one hell of a series!