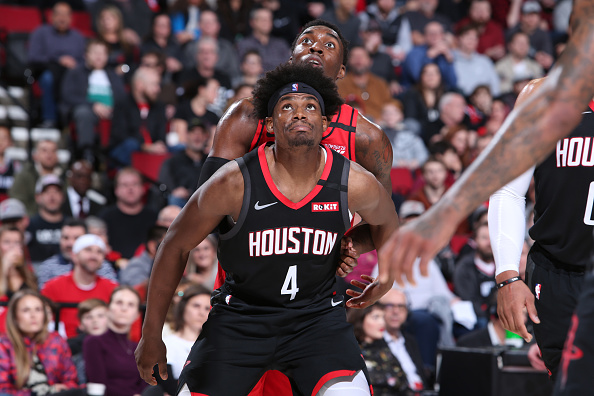 We saw Jackson’s minutes spike to 30 his last time out and although he looked abysmal during that time, it wasn’t necessarily the easiest match-up either. Jackson took 12 shots, making just one and that’s coming from a guy who has shot over 43-percent from the field for his career, so that was an anomaly. Couple that with the fact he had no counting stats other than points, this whole line was unlike the normal Jackson. This was the first time since being back for five games he’s failed to reach 20 FP and he’s hit 30 in three-of-five. Look for him to get back on track on Sunday.

With Clint Capela already ruled out, it’s likely that House slides into...