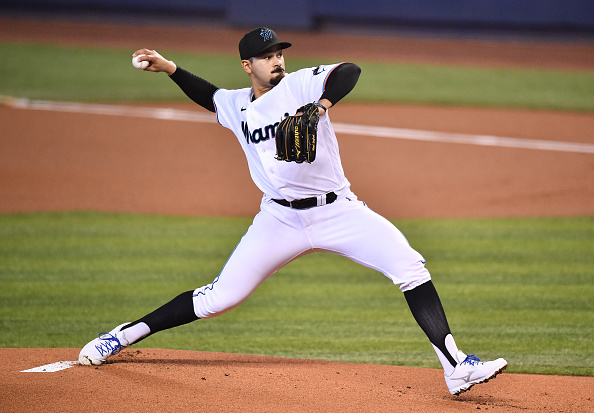 I know we have a seven-game early slate, but we’re focusing solely on the main slate locking at 7:05 ET with today’s value vault.

The Braves 3B has been in a little groove at the dish, notching hits in four straight games with homers in each of his last two games. He draws an elite match-up against Madison Bumgarner who’s allowed an OPS of 1.000 to RHH. Riley owns a .553 SLG, .876 OPS and .307 ISO for his career against left-handed pitching. We’ve had two years to see how streaky this kid is, so get him in while he’s rollin’.

The Giants offense hasn’t been bad, but they’ve hit lefties better than they have righties....