Fantasy Baseball Bullpen Report: On To The Second Half 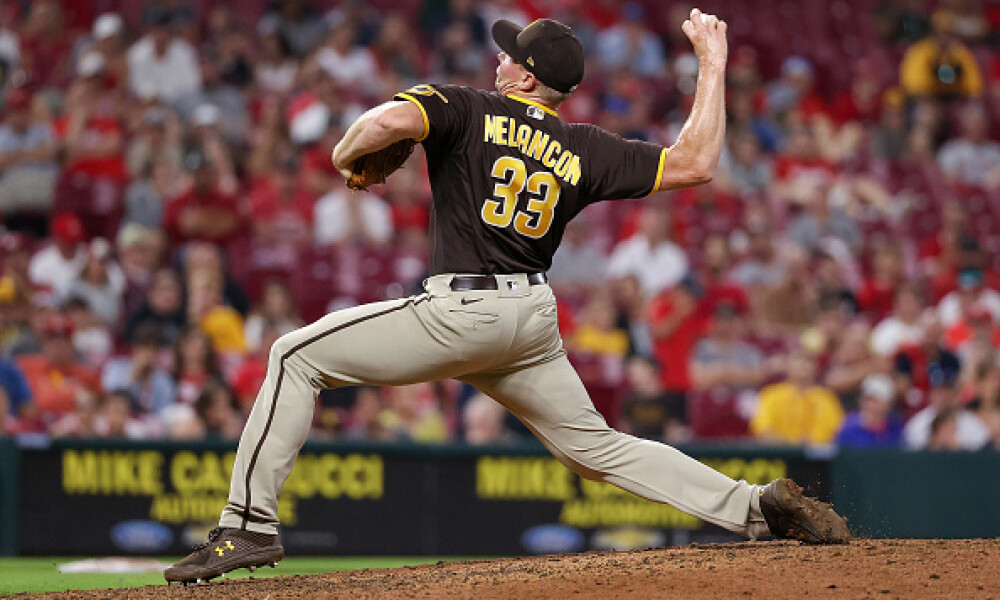 With the All-Star break behind us we fantasy managers will have to try to squeeze as much fantasy value from our relievers as possible as the season starts to wind down. With a lack of sticky stuff, and looming trades potentially turning closers into setup men and elevating setup men into closers it won’t be easy, but nothing worthwhile ever is.

You can’t talk about pitching these days without mentioning sticky stuff. On June 21st MLB began cracking down on pitchers who were caught using foreign sticky substances on their baseballs, reasoning that the use of those substances helped pitchers gain unfair advantages over hitters.

The crackdown seems to have worked. Prior to June 21st big league pitchers had an overall 4.14...