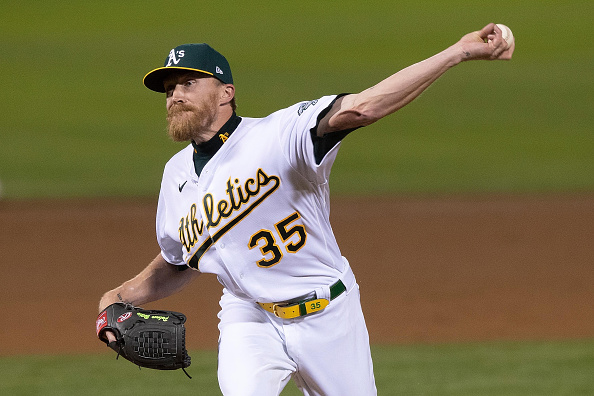 The A’s and Blue Jays keep on making us guess as to who is next in line to close out their next win, and the Giants announced that they might be moving towards using a bullpen by committee approach, and then didn’t. That’s just some of what we’re covering in this week’s Bullpen Report.

Giants manager Gabe Kapler caused quite a stir among fantasy baseball managers who roster McGee last week, when he suggested that Tyler Rogers would begin to see more work in the ninth inning. At that point, McGee had given up five runs over his last 2.2 IP, including two home runs. Since then, McGee hasn’t given up a run and has recorded saves in his last three appearances, giving him ten on the season....