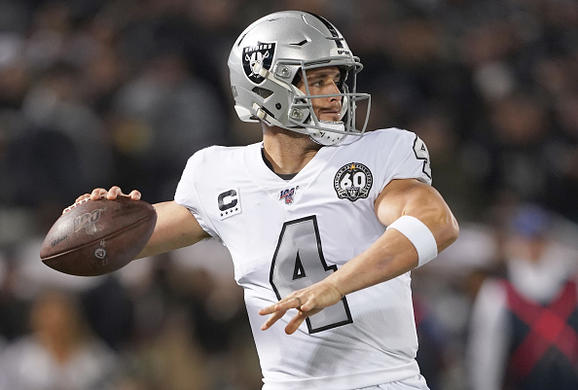 Manager’s Week at Fantasy Alarm - Listen to the show this week for interviews with: 1/7 - Aaron Boone 1/8 - Terry Francona 1/9 - Alex Cora and get 20% Off The MLB Draft Guide or Any Package with Code: MANAGER

As a reminder, check out the Game Preview of tonight’s game from Ryan Hallam and I also made a few notes in the write-up for the Monday-Thursday DFS slate earlier in the week

Also, if you used Jaylen Samuels in your Mon-Thurs lineup, try to pivot to James Conner if you have the money.

Mostly cloudy with temperatures in the low-30s, winds blowing SW at 10-12 mph

The Browns are 0-7-1 over their last eight games against the Steelers, dating back to November of 2015 and are 0-3-1 at home in that span.

The average margin of victory for the Steelers is 9.4 over the last eight meetings.

Baker Mayfield , QB -- While Minkah Fitzpatrick has helped the Steelers defense dominate, the home/road splits for them have been a little rough on the road. Mayfield is going to have to  do a better job of picking his spots, but should be able to provide better stats than Mason Rudolph if we're looking at one over the other. This line seems a little fishy as well, so a lean towards the Browns in this one is pushing Mayfield to me here.

Nick Chubb , RB -- I'll play the volume here as opposed to Kareem Hunt in the pass-catching role. I know what Freddie Kitchens is saying, but with the Steelers safeties pinching in and the speed of the linebackers, they rank fourth in the league against RB pass plays and limit them to fewer than 40 yards per game. Chubb will see the bulk of the snaps and the bulk of the touches. Yes, it's a tough match-up but didn't people say that before he ripped off 100-plus yards against the Patriots?

James Conner , RB -- The shoulder is healthy and he's well-rested after missing the last two weeks. Cleveland is allowing 135 rushing yards per game this season and the Steelers are going to be best-served by using a run-heavy scheme. We should still see some of Jaylen Samuels , but when you've got this kind of power available, you want to ride it as much as possible.

Odell Beckham , WR -- The Browns are force-feeding him targets and you can expect to see more of that this week. He'll see a lot of veteran Joe Haden and while Fitzpatrick may float over to help, he's also going to have to watch for Jarvis Landry as well which could leave OBJ in one-on-one coverage a bunch.

Rashard Higgins , WR -- The Steelers actually rank 30th in the league against the opposing WR3 and that could mean Higgins gets those red zone looks like we've been seeing. He's a great salary-saver on the slate and if he hits, you're likely to be ahead of the field based on ownership.

JuJu Smith-Schuster , WR -- Cleveland's defensive strength is in their pass-rush and in their corners. Working out of the slot will keep JuJu away from Denzel Ward and Greedy Williams and with a strong pass-rush, the short timing routes are likely the way the Steelers will go for the most part.

Vance McDonald , TE -- The Browns rank 24th on coverage against the tight end position and their linebackers aren't going to be able to keep pace, espcially if the Browns try to be aggressive in the pass-rush. We've seen Rudolph connect with McDonald in the past and wwith a short-passing game, he should see decent targets.

Manager’s Week at Fantasy Alarm - Listen to the show this week for interviews with: 1/7 - Aaron Boone 1/8 - Terry Francona 1/9 - Alex Cora and get 20% Off The MLB Draft Guide or Any Package with Code: MANAGER 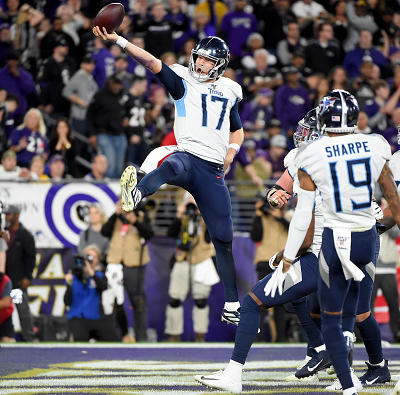 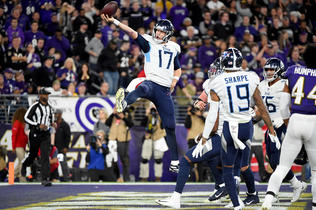 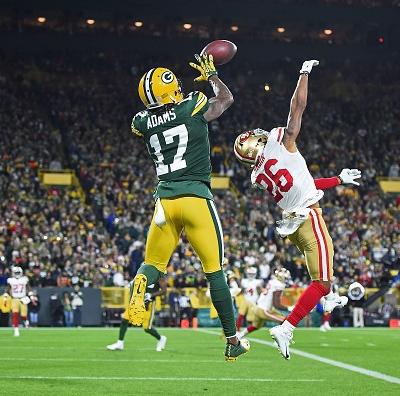 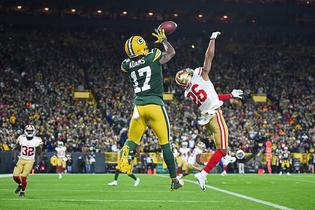 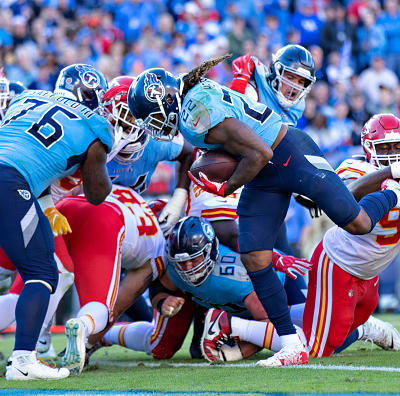 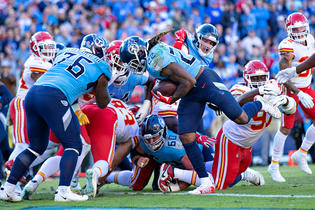