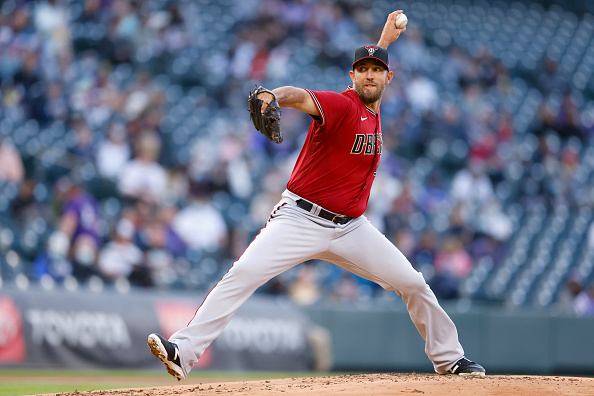 One of the more belabored debates we’ve heard this season has been over Madison Bumgarner ’s 7-inning no-hitter. Should it count as a “legitimate” no-hitter or should there be an asterisk next to it because it wasn’t nine innings?

Who cares? He allowed zero hits in the maximum number of innings he was allowed to pitch for the game. Was it nine innings? No. But who gives a crap? How about we focus on exploiting these new rules of baseball for the fantasy game instead of sitting in the middle of a discussion that was moot before it even started?

Does your points league score bonus points for a complete game?

The season is barely a month old and we already have 16 complete...