Nate Miller breaks down the MLB schedule for Week 16 and highlights games played, home/road action and the starting pitchers to keep an eye on over the next seven days of the fantasy baseball season. 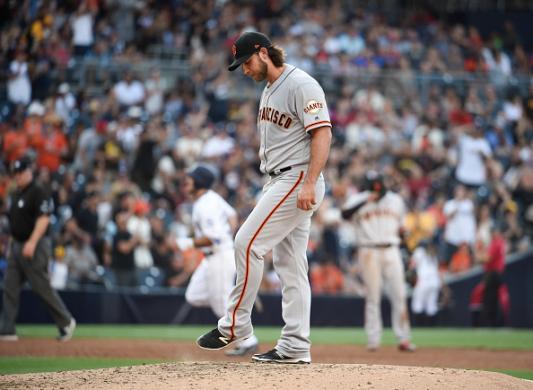 It’s virtually impossible to see some things coming, but by preplanning for each and every week of the Fantasy Baseball season, you can often get a jump on the trends that are brewing around the league. Let’s take a look at how Week 16 of the MLB campaign is shaping up. 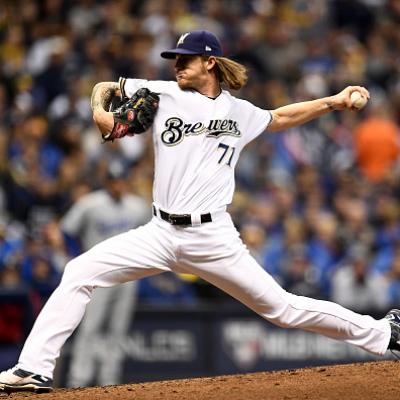 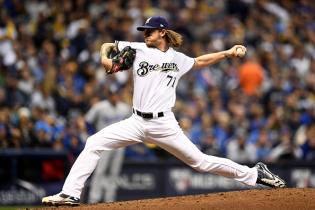 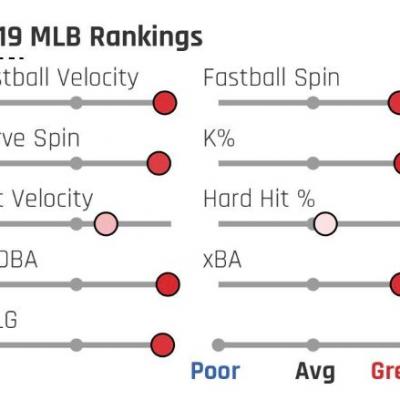 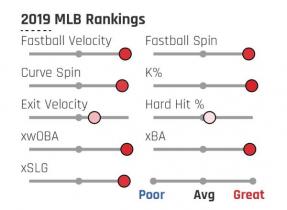 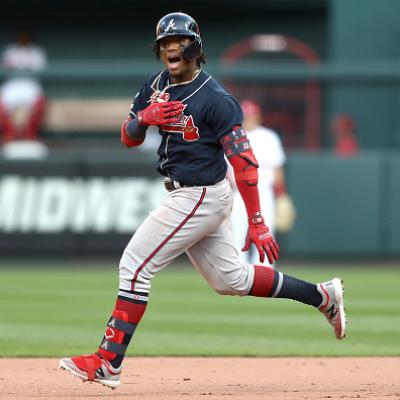 MLB Moncada (arm) could play 3B on Sunday or Mon.

L. Gurriel Jr. - LF
TOR1
Blue Jays manager Charlie Montoyo said Saturday that Lourdes Gurriel will take ground balls at third base during the spring.
Montoyo cautioned that it was more of an emergency thing, that you'll never know when those reps will come in handy. He also said that Gurriel's primary focus in the infield -- and where he's most likely to see significant action -- will be at first base. With so many weapons on offense this season, having someone like Gurriel who can move around the diamond should be extremely beneficial for the Jays. It also wouldn't hurt his fantasy appeal to add first base eligibility.
Added 2:17 pm (EST)
Added 2:17 pm (EST)

C. Sale - SP
BOS1
Red Sox pitching coach Dave Bush was noticeably vague when asked about a potential timeline on the return of Chris Sale, telling reporters Saturday "sometime during the season".
To be fair, Bush did note that they should have more clarity and a real estimate later in the spring. For now, Sale is on a throwing program as he works his way back from last March's Tommy John surgery. The early estimates had Sale sidelined until late May or early June -- and there haven't been any setbacks (at least announced publicly) that would drastically change that estimate. Bush also noted on Saturday that the team has yet to decide whether they'll utilize a five-man or six-man rotation heading into the 2021 campaign.
Added 2:08 pm (EST)
Added 2:08 pm (EST)

L. Severino - SP
NYY
Luis Severino (elbow) is slated to throw off of a mound for the first time within the next two weeks.
Severino has already been throwing in his recovery from Tommy John surgery -- stretching out to a distance of 120 feet this week -- but has only thrown fastballs to this point. He's currently a bit ahead of schedule in regards to the early estimate of his return in late June or early July, though he'll need to continue to avoid setbacks along the way.
Added 2:05 pm (EST)
Added 2:05 pm (EST)

H. Sawamura - RP
BOS
Red Sox manager Alex Cora said Saturday that Hirokazu Sawamura is not a candidate for the team's closer role.
That would seemingly mean that it's between the incumbent Matt Barnes and addition Adam Ottavino, with Barnes the most likely to begin the season in the role. Barnes should continue to be the first Red Sox reliever off the board in fantasy drafts.
Added 1:07 pm (EST)
Added 1:07 pm (EST)