Nate Miller breaks down the MLB schedule for Week 9 and highlights games played, home/road action and the starting pitchers to keep an eye on for the ninth week of the fantasy baseball season. 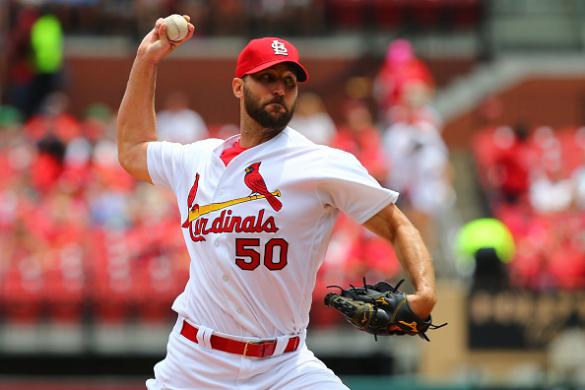 It’s virtually impossible to see some things coming, but by preplanning for each and every week of the Fantasy Baseball season, you can often get a jump on the trends that are brewing around the league. Let’s take a look at how Week 10 of the MLB campaign is shaping up.

Analysis (Noteworthy information to keep in mind headed into the week)

*None of the Pitchers above will be found in the Rankings below.