Folks in the fantasy game don't pay enough attention to the men that block the defenders to allow their teammates to rack up fantasy points. We break down every team's o-line. 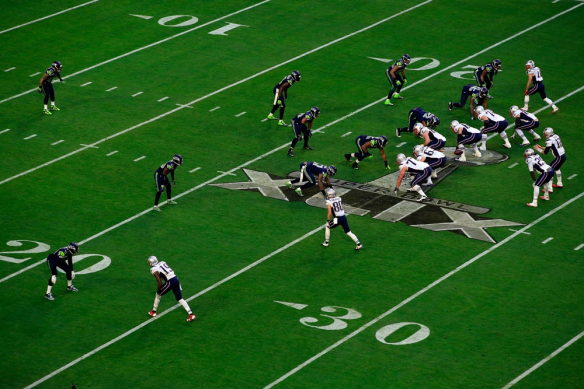 Overview: This a group that should be much better in 2015 after showing some improvement in 2014. Arizona added Mike Iupati, who is one of the best run blockers in the league so that should help open up a running game that has struggled in recent years. D.J. Humphries may not be a starter right away but will provide some much needed talent up front and could play early on if needed. This offensive line will be at least in the top half of the league with the new additions and probably a top-10 unit which will hopefully be enough to keep Carson Palmer healthy. The offense should benefit greatly with the new pieces, particularly in the running game. 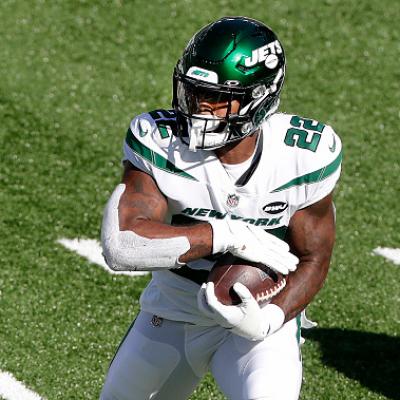 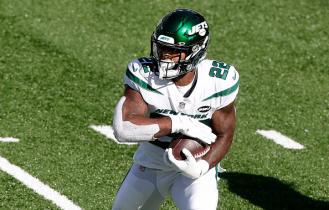 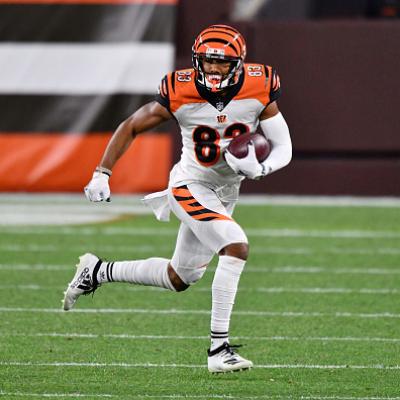 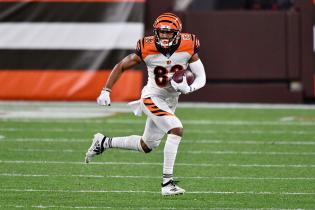 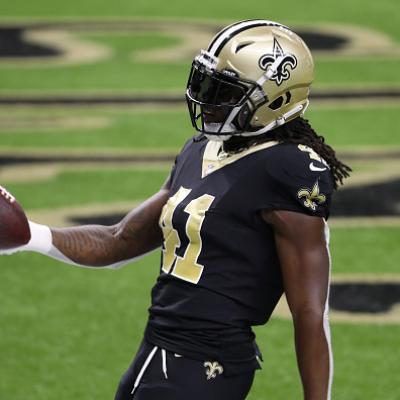 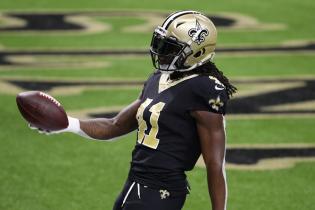 NFL Chase Young expected to be out this week

D. Jackson - WR
PHI1
DeSean Jackson (hamstring) is not practicing Wednesday.
Jackson's hamstring pull was reportedly "not too serious," but you never know with him. He's been far too injury-prone in his latest Eagles tenure. Greg Ward was Carson Wentz's top wideout last week against the Bengals. The Eagles have once again been ravaged by injuries just three weeks into the year.
Added 2:53 pm (EST)
Added 2:53 pm (EST)

P. Lindsay - RB
DEN1
Phillip Lindsay (toe) is questionable for Week 4 against the Jets Thursday night.
Lindsay's absence the last two weeks has allowed Melvin Gordon to be a true every-down back, but Lindsay looks like he's going to be back either tomorrow night or Week 5 at the latest. Gordon fantasy managers would love to get Gordon against the Jets at an 80 percent-plus snap share and 20-plus touches. Lindsay's return would throw a wrench into that.
Added 2:48 pm (EST)
Added 2:48 pm (EST)

J. Brown - WR
BUF1
John Brown (calf) did not practice Wednesday.
Brown injured his calf in the win over the Rams, catching no passes, and looks to be highly questionable for Week 4 against the Raiders. If he sits, rookie Gabriel Davis will again play a large role in two- and three-wide sets.
Added 1:34 pm (EST)
Added 1:34 pm (EST)

D. Chark - WR
JAC1
D.J. Chark (chest) returned to practice Wednesday.
Chark is practicing on a limited basis after sitting out Thursday night's game. He still needs to clear some hurdles, but this puts him on track for Week 4. Gardner Minshew threw for 275 scoreless yards and an interception without Chark in the lineup last week.
Added 12:03 pm (EST)
Added 12:03 pm (EST)