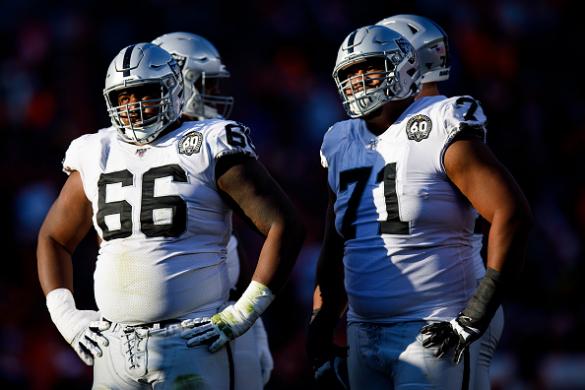 In 2019, the New Orleans Saints offensive line was a well-oiled machine. The scary thing is they’re built for long-term success. Among their five starters, Terron Armstead is the oldest and he’ll be just 29 years old entering the 2020 season. He’s coming off his second straight Pro Bowl appearance, Larry Warford made his third straight Pro Bowl, and Andrus Peat earned his second straight Pro Bowl as well, which lead to him getting a five-year contract for over $50 million. Last, but certainly not least, we can’t forget about Ryan Ramczyk who was named second-team All-Pro in 2018 and first-team All-Pro in 2019. The Saints have studs on the offensive line and it’s clear they’ll have one of the better offensive lines heading into next season as well. The Saints boasted the best sack rate of just 4.7% last year, and they allowed a paltry 25 sacks all season long. They frustrated... 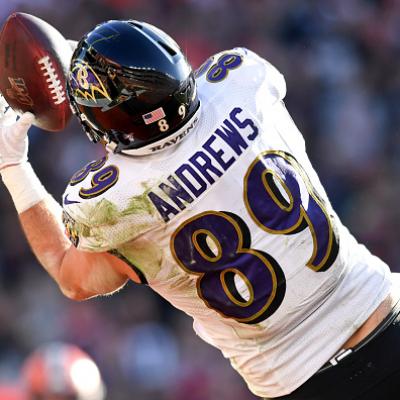 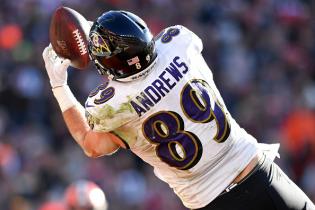 T. Wilson - DB
DET
Colts signed former Lions and Patriots S Tavon Wilson.
Wilson said in March that he was open to re-signing with Detroit, but went with the Colts instead. Wilson, 30, has started 43 games for the Patriots and Lions over the past eight years. He posted a career-high 98 tackles in 2019.
Added 10:02 am (EST)
Added 10:02 am (EST)

J. Layne - DB
PIT
Steelers activated CB Justin Layne from the team's reserve/COVID-19 list.
Layne spent 13 days on the COVID-19 list, according to Alex Kozora, a writer covering the Steelers. WR James Washington spent five days on the list, while Jaylen Samuels remains on the list after nine days. Fantasy managers should prepare to be without players for at least a week when they test positive for the virus during the regular season.
Added 9:55 am (EST)
Added 9:55 am (EST)

J. Howard - RB
MIA
ESPN's Cameron Wolf predicted Dolphins RB Jordan Howard would see 50 percent of the team's carries, with RB Matt Breida seeing 35 percent.
It shouldn't come as a surprise. Wolf expects Breida to be Miami's passing down back, a potentially valuable role in an offense that could be chasing points often in 2020. Breida could line up at receiver too, per Wolf. It's a line we've heard about every pass-catching running back since the invention of the printing press. Both Miami running backs are being drafted in the seventh round right now. The blazing-fast Breida is the flashy pick, while Howard could end up with far more touches this year.
Added 9:40 am (EST)
Added 9:40 am (EST)

L. Johnson - OT
PHI
Eagles T Lane Johnson was activated from the team's reserve/COVID-19 list.
Johnson returns to the team after testing negative for the virus, following a positive test in July. He said at the time that he felt "strong and ready to go."
Added 9:29 am (EST)
Added 9:29 am (EST)