Streaming starters is a common practice in most fantasy baseball leagues. Dan Malin is here to provide you with a number of options to consider for Week 14. 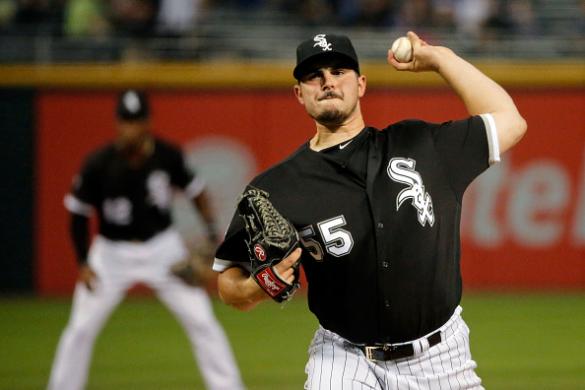 Sorry if the enthusiasm is lacking in this week’s Week 14 SP Streamers piece. You’d be feeling gloom too if you agreed to acquire Trea Turner on Tuesday, but the trade didn’t process until Friday, THE MORNING AFTER TURNER BREAKS HIS WRIST! And who did you give up to acquire him? That player will remain nameless, but if you’d like a hint… He’s defending his HR Derby championship in his team’s own stadium in a couple weeks. So enough with the pity party. Here’s a recap of last week!