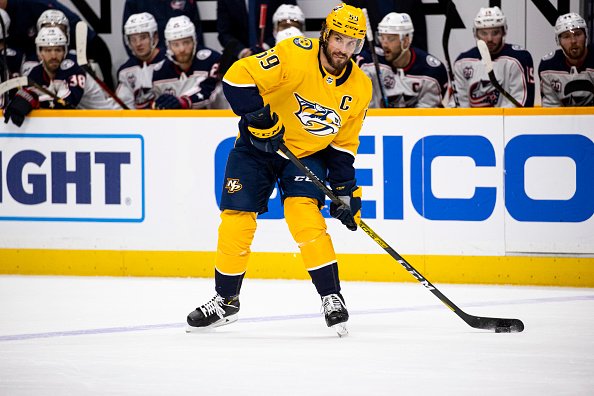 These teams are facing each other for the second time in as many nights. Most of us were expecting the Predators to steamroll Malcolm Subban and the Hawks, but that didn’t happen. This game remains a trap, but on a two game slate, we have to make some choices.

For Chicago, it’s top line or bust. Puis Suter is skating with Patrick Kane and Mattias Janmark, who has taken Andrew Shaw’s spot on the left side. You can go with all three in a stack and hope that Juuse Saros lets in a few soft ones, but it’s highly unlikely.

There’s no chance we see Subban back in goal, which should mean Kevin Lankinen should get the start. He’s actually been decent this season, so don’t fear throwing him into...