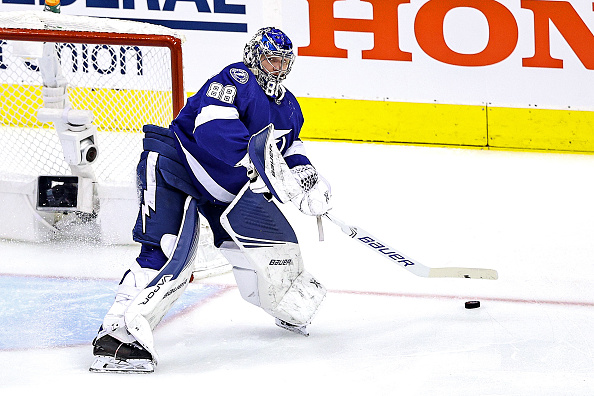 Below is a breakdown of Sunday's two-game NHL DFS slate followed by example lineups.

This game will either be a high scoring affair, or a tight defensive game. Vegas has set the game total at 5.5, so it looks like we may see a goalie battle in this one. That being said, there are some players from both teams that we should be targeting.

Let’s start with Boston, specifically their second line of Jake DeBrusk, David Krejci and Ondrej Kase. The Lightning are the home team, so John Cooper will try to keep his top line away from the Bergeron line. I don’t know how successful he will be, but Kreji and DeBrusk should have the easier matchup. There’s no point in paying top dollars for Bergeon...