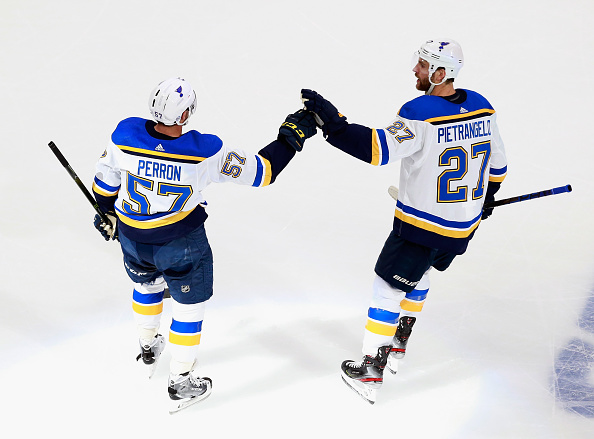 The first game of the day belongs to Washington and Boston. Both teams are playing their final game of the qualifying round, and the winner of this game will finish third in the round robin. For Boston, it would be their first win, something nobody thought they would say before this all started.

For Boston, it all comes down to David Pastrnak, Brad Marchand, and Patrice Bergeron. This line has been good, but they haven’t been elite. Three goals in two games isn’t enough, but that could change today. The Capitals will be without Lars Eller (paternity leave) and John Carlson (injury). It also looks like Brayden Holtby will get the start in goal, and he hasn’t been amazing in the two games he played.