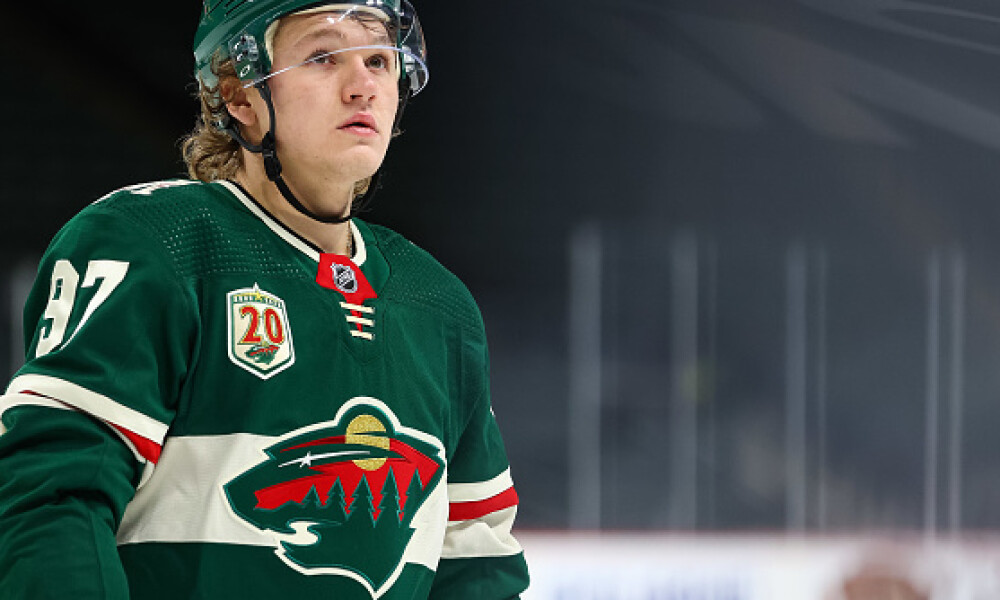 Note: If you’re looking for the most up-to-date COVID-19 information regarding players who are out of the lineup, you can find that here.

Charlie McAvoy was held out of the lineup on Thursday due to a lower-body injury and is a game-time decision for Saturday’s game against Tampa Bay. We don’t know more about the injury, but it doesn’t sound like anything serious. The Bruins defenceman should be back in the lineup soon.

Flames goalie Jacob Markstrom hasn’t started the last two games due to an undisclosed injury, but was able to serve as the backup on Friday. The medical staff had deemed that he wasn’t 100% ready to play, but it was encouraging to see him be able to at least serve as the backup. The Flames don’t play again until January 13th, so Markstrom should be ready to go by that time.

The Minnesota Wild have placed Kirill Kaprizov on IR with an upper-body injury. The team hasn’t said what the injury is, but the expectation is that he suffered a shoulder injury, and could be out a few weeks. The team’s next game is on January 14th, so he could return for that game, but at this point, it seems unlikely. Hopefully we can get an update on his injury in the next week.

Dougie Hamilton had successful surgery on Wednesday to repair his broken jaw and will be out of the lineup indefinitely. He could return in about six-weeks, but we will only know in a couple of weeks how his recovery process is going. This is a huge blow for the Devils, and for fantasy owners.

Jaden Schwartz is expected to be out of the lineup for about four-to-six weeks after undergoing surgery on his hand. He was injured on December 29th, but after further evaluation, it was determined that surgery was the best course of action. He will return at some point this season, but fantasy owners are best off just dropping him and looking for a replacement on the waiver wire.