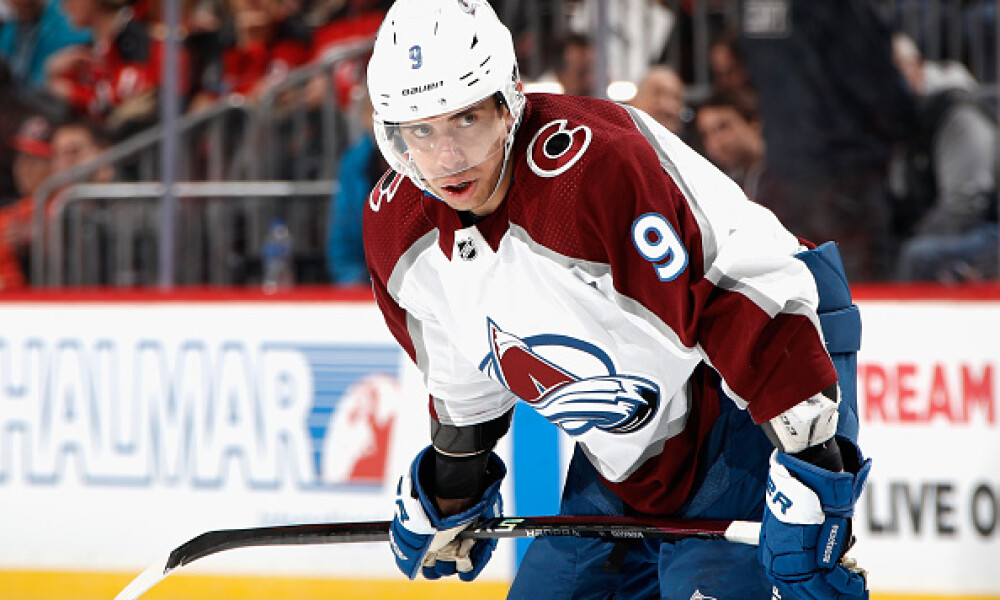 Evan Rodrigues is going to be something special this season, I can promise you that. The winger played a season high 21-minutes against Montreal and finished with a goal and 12 shots on goal. It’s unrealistic to expect this kind of production from him consistently, but he’s demonstrated that he can play in the top-6, and he’s a player that can be in your lineup every time Pittsburgh is in action. He’s currently 16% owned in Yahoo! leagues, which is criminal. If he’s still available, I’d scoop him up and never look back.

The Maple Leafs keep giving Nick Ritchie opportunities on the top line, and it’s just not working. Michael Bunting is a better player in every way, and as of late, he’s once again getting a chance to prove himself on the top line. He has 12-points on the season and should see a bump in ice-time. He’s very much available on a lot of sites and will continue to be in the waiver wire until we see his ownership go up.

The Buffalo Sabres have gone back to being #NotGood, but Tage Thompson continues to produce, and is a player that deserves a full-time role on a fantasy team. He already has ten goals on the season, and is seeing a healthy amount of ice time. Buffalo is going to be trailing a lot, which means Thompson is going to continue to play over 16-minutes a night. To top it all off-- he has triple-position eligibility on Yahoo!, so there’s no reason not to add him if you need forward depth.

Dallas has a huge problem in goal. They currently have three healthy goalies, but Jake Oettinger is the best of the game, and he may be the odd man out. He’s won all four of his starts this season and has surrendered only five goals. He’s the future in goal, but Anton Khudobin and Braden Holtby are going to steal starts, and that’s a problem. Oettinger may get sent down to the minors, but for now, If you need a goalie, I’d take a flier and add him. His ownership has gone up 22% over the last 24-hours, so fantasy owners expect on betting on him sticking around, and so am I. Grab him before it’s too late.

Sean Durzi has played only two games this season, but he’s been really good in those games and may never go back to the AHL. The rookie has three points in those games, all coming on the man-advantage. His ice time has been limited, but that’s to be expected with a rookie. If he continues to produce, he’s going to see more ice time, and that’s only going to boost his confidence, and hopefully, his point totals. He’s free everywhere, so add him in deeper formats and hope that the recent success continues all season.