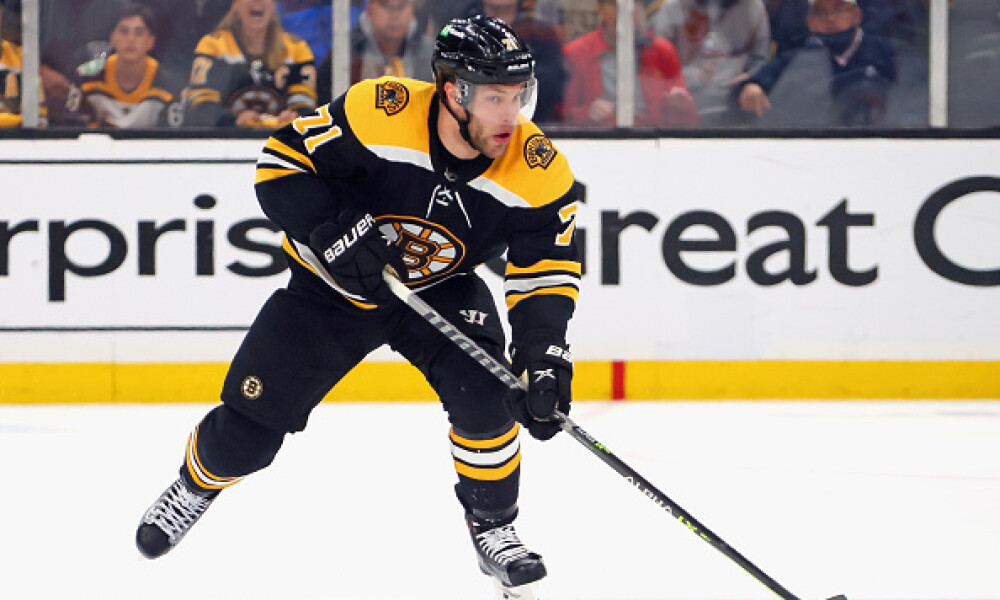 We have only one game on schedule, but boy is it a good one. The New York Islanders can end the series tonight, but I expect the Boston Bruins to come out and throw everything they got to force a game seven. Here is how we should be building our Showdown lineup.

In the captain spot, we should target David Krejci or Taylor Hall. We can’t afford to put David Pastrnak or Brad Marchand there, so let’s go with the second best option. David Krejci is my top choice, mainly because he’s been shooting the puck a lot in this series and is on a two game goal streak.

The only defenceman I would consider for Boston is Charlie McAvoy. He’s doing everything of late, and that shouldn’t change in this game.