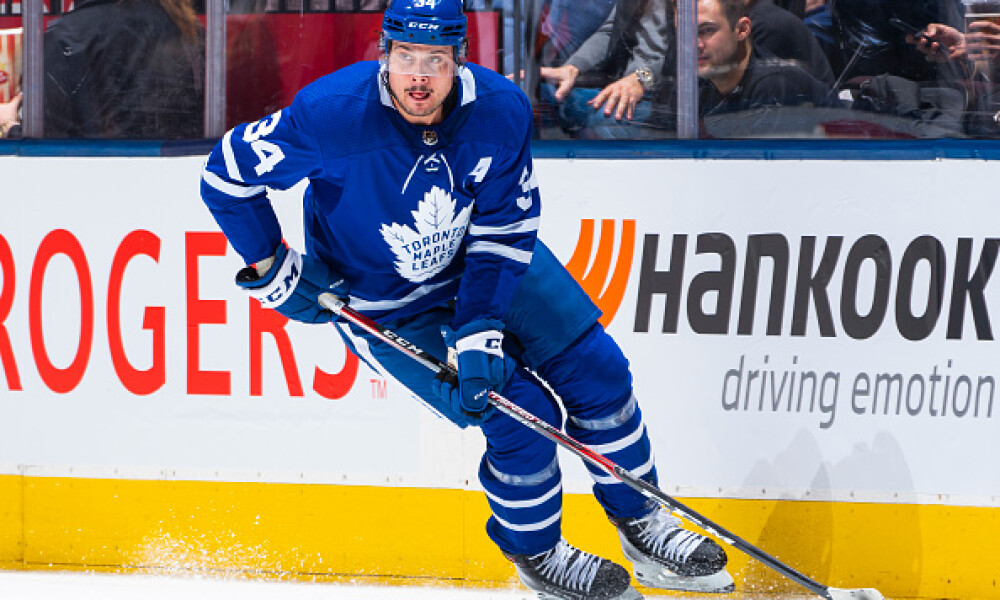 With the regular season in the books, it’s time to take a moment and look back at the season that was. There were so many great things that happen in this shorted COVID season, so let’s take a look at some of them

It’s crazy to think about just how much better Connor McDavid is than the rest of his peers. Not only did he surpass the 100-point mark, but he was on pace for 153 points had they played a full 82 games! Considering how much better players are in the modern NHL, it’s crazy to see McDavid do what he does. We’re watching a future Hall of Famer play in front of our eyes, and we need to appreciate every moment that we get to watch him take the ice. It’s a shame that Edmonton is just wasting his talent by not building a team around him……

Let’s be honest -- no one thought the Minnesota Wild were going to accomplish what they did. Not only did they make the playoffs, but they did so in convincing fashion by keeping up with the Vegas Golden Knights and Colorado Avalanche. On paper, the Wild had no center and no true elite player, but they were led by rookie sensation Kirill Kaprizov and some really good goaltending. Will they have the same success next season? Who knows, but even though they got eliminated in the first round, Wild fans should be proud of this team and what they were able to accomplish.

What a season it was for Auston Matthews ! We know that he can score goals, but 41-goals in 52-games is something that I don’t think even Leaf fans could predict. Despite being bothered by a wrist injury, the Arizona native was able to find the back of the net A LOT during the regular season, and in an 82-game season, would have been on pace for 65-goals and 350 shots on goal. We can talk about Toronto’s disappointing first round exit from the playoffs (again), but what Matthews was able to accomplish this season was truly remarkable. He’s an elite goalscorer, and should continue to be for years to come.

If you had the Panthers being the best Florida-based team during the regular season, many people would have called you crazy, but that’s exactly what happened. Led by Aleksander Barkov and Jonathan Huberdeau , the Panthers managed to finish second in their division and surprise the hockey world. The addition of Sam Bennett at the deadline really took this team to another level, and the emergence of Chris Driedger and Spencer Knight have this team set for the future (even if one might have to go due to the expansion draft). In the end, the Panthers weren’t able to get past Tampa Bay, but that shouldn’t discredit what a great season this team had. For a budget team, they did a lot to prove that spending to the cap ceiling doesn’t mean you’ll have success.