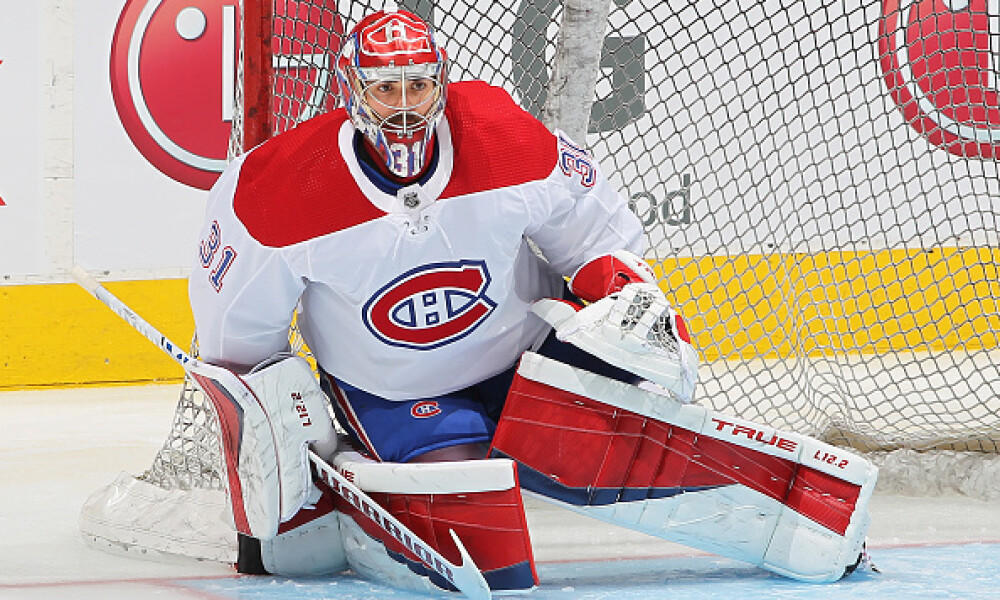 After a historic comeback against the Toronto Maple Leafs, the Canadiens now travel to Winnipeg for game one. This series isn’t as big of a mismatch on paper, but it should still be an amazing series.

Let’s start with Montreal, mainly their second line of Tyler Toffoli, Nick Suzuki and Cole Caufield. All three players are worth considering in any format because they are the only line that can really mustar any kind of offence.

If you want to get real creative tonight, Corey Perry and Eric Staal play together on the fourth line and were very good in the first round. Perry even sees time on the top power play unit, so that does give him a nice boost in value. I’m not expecting either player...