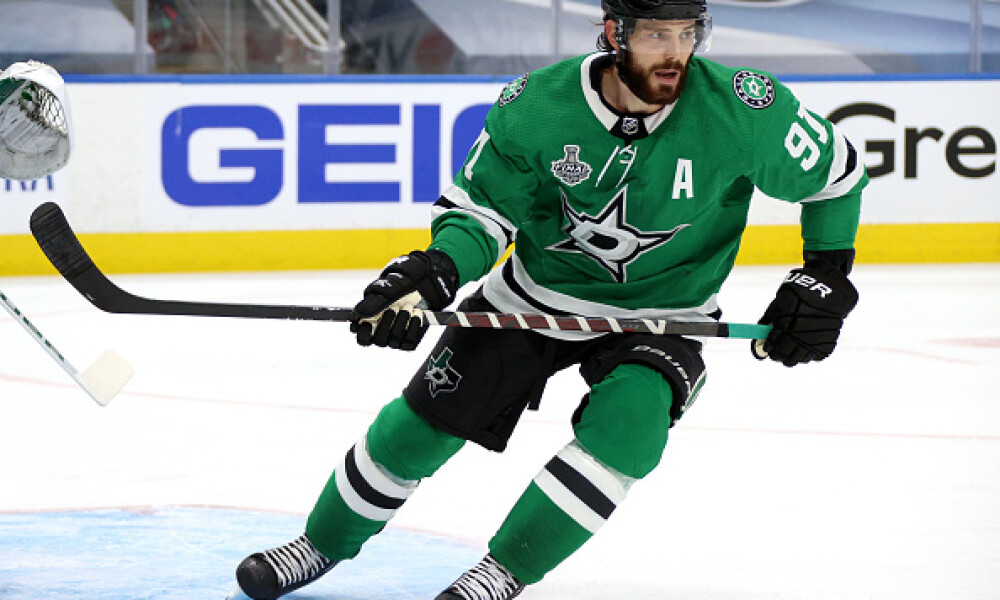 Welcome to the fantasy hockey waiver wire report! If you’ve made it to the finals, congratulations! This season has been a grind, and it’s time to bring home the championship. Let’s take a look at which players can help you bring it all home.

It looks like Tyler Seguin is going to make his season debut as early as Monday, which is perfect timing for owners who are pushing for a championship. He was activated from IR, and should slot into a top-6 role immediately. Dallas still has a lot to play for, and Seguin can definitely help the team. If he is on the waiver wire, it would be a smart move to add him.

The Oilers play the Canucks four times this week,...