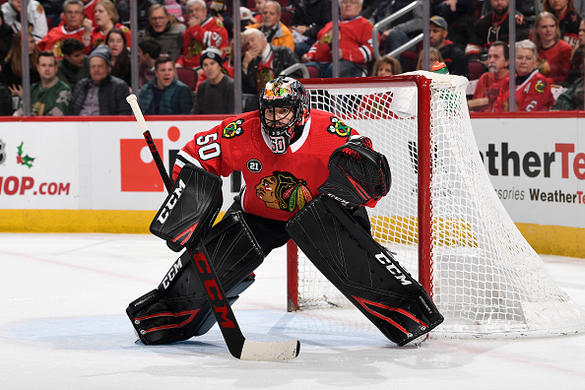 Below is a breakdown for Wednesday’s NHL DFS main slatefollowed by example lineups.

There are five games being played tonight, but the Blues-Ducks game is the rescheduled game from February when there was the Jay Bouwmeester health scare. The game will start 1-1, as it was when it was postponed, but the teams will play a full 60-minute game along with any OT or shootout as necessary. DraftKings has cautiously (and probably wisely) decided not to include the game on its slate, but the game will be on the FanDuel slate. Per my contact with FD support, no fantasy points accrued in the February game will count Wednesday night.

Vegas did not have a line on the Blues-Ducks game as of this writing, which makes sense given the circumstances. However, the Blues lead the Western Conference while the Ducks are third worst, so you can assume the Blues will be a sizable favorite. UPDATE: St. Louis is -200. On top of that, Anaheim had to play yesterday. If you’re...

F. Corrado - D
PIT
Frank Corrado is in agreement on a contract with MODO in Sweden.
MODO plays in Sweden's second-tier league. Corrado, 27, had 10 points in 36 games this season with the Belleville Senators, the AHL affiliate of the Senators. He was a fifth-round pick of the Canucks back in 2011.
Added Jun 01 2:49 pm (EST)
Added Jun 01 2:49 pm (EST)

C. Wideman - D
ANA
Chris Wideman has agreed to a deal with Torpedo Nizhny Novgorod of Russia's KHL.
Wideman did not appear in a game at the NHL level during the shortened 2019-2020 season after signing a one-year, two-way contract with the Ducks last July. The 30-year-old defenseman has (or had) a career 16 goals and 27 assists in 181 total NHL games.
Added Jun 01 2:44 pm (EST)
Added Jun 01 2:44 pm (EST)

L. Radil - F
SJ
TSN's Brennan Klak reports that Lukas Radil has agreed to a deal with HC Spartak Moscow of the KHL.
Radil was set to become an unrestricted free agent this summer. The 29-year-old Czech forward recorded zero goals and zero assists in 14 games this season for the Sharks. He tallied seven goals and four assists over 36 games with San Jose during the 2018-2019 campaign.
Added May 31 4:39 pm (EST)
Added May 31 4:39 pm (EST)