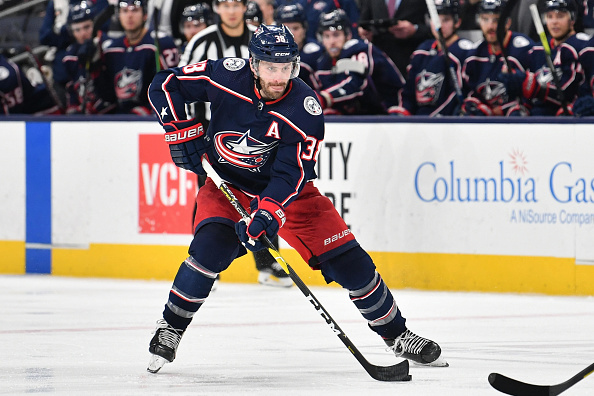 Below is a breakdown for Friday’s four-game NHL DFS main slate followed by example lineups. EDITOR’S NOTE: Example lineups may need to be updated after originally being posted early Friday morning. Updates will occur approximately one hour before lock.

This slate looks remarkably easy to break down when you see the Vegas lines. All four home teams are favored and heavily at that with two opening as -175 favorites and the other two opening in the -230 range. All four also happen to be hosting teams that played yesterday, and none of the favorites are playing for the second day in a row.

Two games feature a high over/under of 6.5 goals so the favorites in those games, the Maple Leafs and Rangers, are obviously...