Brett Talley provides you with a game by game breakdown and example lineups for today's NHL DFS main slate. 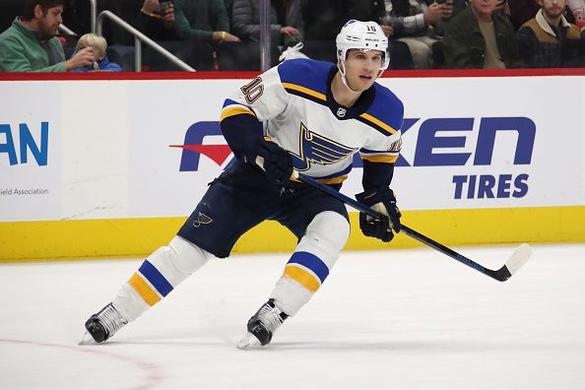 Below are game breakdowns for each of today’s three NHL games followed by example lineups for the NHL DFS slate.

The first game of the day has a humorous over/under of only 4.5 goals, which is something you’d never see in the regular season. The goal totals in the series have been 5-3-5-6, so 4.5 may be a bit of overkill, but it’s certainly not a high scoring series. For that reason, this game isn’t one to lean much on in cash games.

That said, there is some upside available in this game. In the first two games in Nashville, the Preds chose not to match strength with strength at all times as Nick Bonino’s line saw the most of Dallas’ top line, which mean Ryan Johansen’s line saw a fair bit of Dallas’ second and third lines. Both top lines dominated possession-wise at even strength, and they both obviously see a lot of power play work.

With Jamie Benn expected to play up on the top line with Tyler Seguin and Alexander Radulov, they have enough upside to warrant...