Fantasy Baseball Daily Round Up: April 16 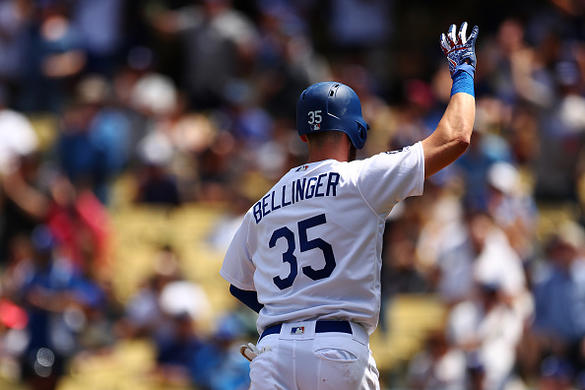 We all know Mike Trout is the best player in the game, but entering Monday night’s action, Trout was second in the league in fWAR. Cody Bellinger led the league with 1.8 fWAR, leading Trout by 0.2 fWAR. Bellinger was also tied for the league lead in balls hit 95-mph or more along with Anthony Rendon , so his hot start wasn’t of the fluky nature. Unfortunately, Bellinger was hit by a pitch in the knee last night. He took his base and eventually made it to third base, but he had a limp heading back to the dugout and was replaced in the next half inning. The nature of the injury will become clearer sometime today most likely, but for now we hope this doesn’t derail what’s looking like a great young player taking the leap.

Cody Bellinger gets drilled in the knee. That didn't look too good #Dodgers pic.twitter.com/65ehdDXzWn

Due to a lack of dominating starting pitching performances yesterday, we’re going to go a bit off the board here with reliever Adam Morgan . Morgan pitched the top of the ninth and the top of the tenth for the Phillies against the Mets, and he faced the minimum of six batters. He struck out two and erased the one baserunner he allowed with a double play ball. Morgan now has seven strikeouts and no walks in 7.1 innings of work this season along with a 52.9-percent groundball rate. Per Al Melchior, Morgan had a strong August and September last season by increasing velocity on his sinker and posting a GB rate in that period 20 percentage points higher than his career average. Philly’s bullpen situation is far from settled, but even if Morgan isn’t picking up saves, he has value in deeper leagues.

Christian Yelich is as easy as a choice gets for this section. Yelich hit three home runs (no one else had hit two) and he drove in seven runs. Yelich ranked top 25 in wRC+ entering Monday’s games, and he figures to shoot up the leaderboards once stats from yesterday’s game batch (which they surely will have by the time you read this). If you take things back to last year’s All-Star Break, there’s arguably been no hitter in the league better than Yelich since then.

Christian Yelich has 33 home runs in 82 games dating back to the 2018 All Star Break.

While Philadelphia never led against the Mets, they did erase three deficits and got the game to extra innings. Here’s a look at the game graph courtesy of Fangraphs. 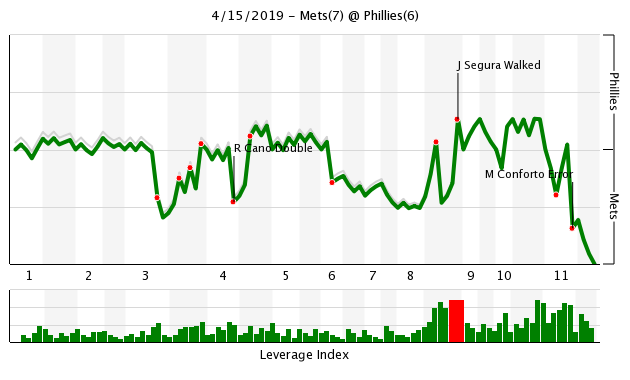 Philadelphia gave up three runs in the top of the third but got them all back in the bottom half with an RBI from Bryce Harper and two from J.T. Realmuto . They gave up two in the top of the fourth but got those right back as well with a two-run home run from Maikel Franco in the bottom half. After a Brandon Nimmo homer in the sixth gave the Mets a one-run lead, the Phils tied it yet again by drawing a bases loaded walk in the bottom of the eighth. Unfortunately, the Phillies repaid that unforced error when Rhys Hoskins couldn’t keep a sharp grounder to first in front of him allowing Juan Lagares to score from second with two outs in the top of the 11th, which turned out to be the winning run.

As of this writing, the game between the Royals and White Sox has the highest over/under of the day at 9.5 runs. Both teams are right around average offensively so far this season, but the starters in this game, both with the last name Lopez, aren’t very good. Jorge López has a 4.96 xFIP in three starts this season for the Royals, and Reynaldo López has a 12.15 ERA in three starts for the Sox. It should be noted there was no line on the Angels @ Rangers game at deadline, but that game likely ends up with the highest total of the day.

The game with the lowest projected total of the day is a park factor special as the Rockies get an even-larger-than-usual park shift on the road as they travel to San Diego. Jon Gray will start for Colorado, and he’s had a solid start to the season. He has made it at least six innings in each start, and he has held the opponent to three runs or fewer in each of his two road starts, while he allowed five runs to the Dodgers in his only home start. Nick Margevicius will start for the Pads, and he has allowed only one run in each of his three starts. He has 12 strikeouts to only one walk, but he’ll need more than a 6.75 K/9 to keep his numbers from regressing. 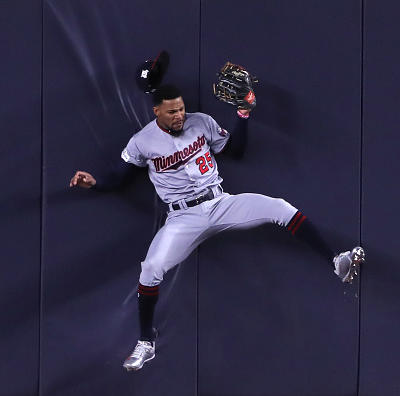 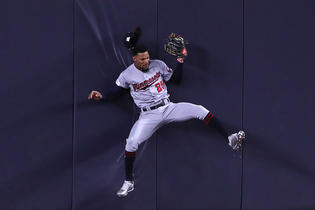 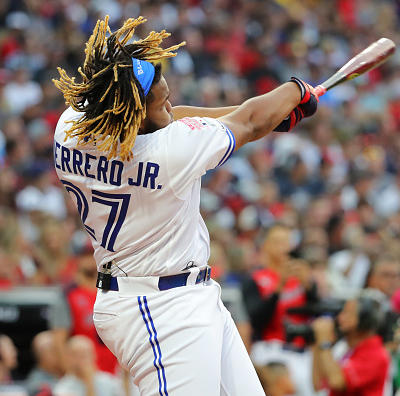 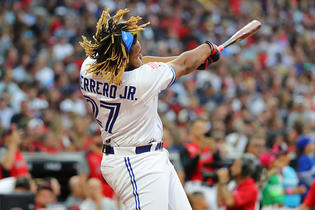 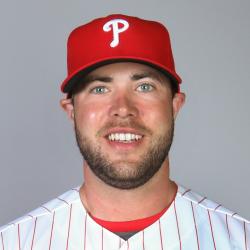 D. Ruf - 1B
FA
Ruf signed a minor-league contract with the Giants on Thursday, Jayson Stark of The Athletic reports.
For a full breakdown and detailed player analysis GO PRO and join the Fantasy Alarm Family! CLICK HERE to unlock your PRO package and take advantage of instant savings!
Added Yesterday 9:01 pm (EST)

D. Gordon - 2B
SEA
Gordon is expected to play all over the diamond in 2020, Shannon Drayer of 710 ESPN Seattle reports.
For a full breakdown and detailed player analysis GO PRO and join the Fantasy Alarm Family! CLICK HERE to unlock your PRO package and take advantage of instant savings!
Added Yesterday 5:01 pm (EST)