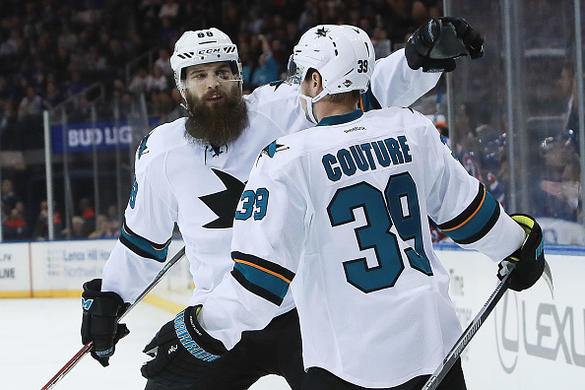 Below are game breakdowns of each of the four games on tonight’s NHL DFS slate followed by example lineups.

The first game of this series was by far the most surprising result from the first night of the playoffs with the Jackets coming from three goals down to win 4-3. Tampa severely outplayed Columbus in the first period scoring three goals, winning the even strength Corsi battle 19-11 and out-chancing them 10-6 at even. But the game flipped after the first intermission with Columbus winning the Corsi battle 32-21 in the last two periods. Some of that is due to the fact that Tampa had a multi-goal lead for a long stretch, but even the score-adjusted Corsi numbers favored Columbus in the last two periods.

Tampa is again a massive favorite for Game 2 opening at -250. The over/under is 6.5, so Tampa easily has the highest projected goal total of the slate and must be used in cash as a result. Nikita Kucherov is again worth paying up for in cash if...