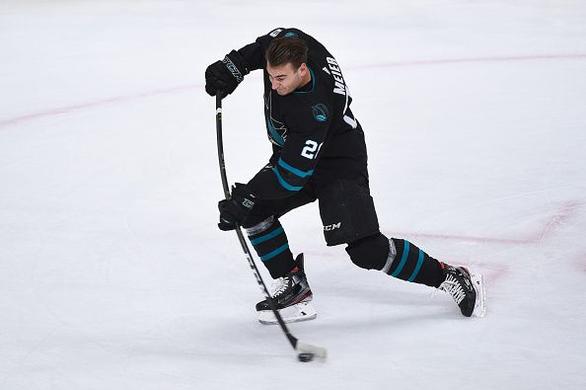 Sunday NHL DFS is weird. There are usually plenty of teams playing for the second day in a row, and the start times tend to be varied. That’s the case today with five teams on the second half of a back-to-back, and various afternoon start times.

The contest selection for the all-day and afternoon slates on FanDuel is very thin. As a result, we will only be breaking down the afternoon DK slate and the main slate (for both sites). Example GPP lineups for those slates are included at the bottom of this post.

The Senators are playing on this slate, so their opponent, the Panthers, will draw heavy ownership. The Senators have been one of the worst teams all season, but after...