Brett Talley takes a look at today's MLB slate and offers up his favorite DFS stacks to play in both cash games and GPP contests on FanDuel and DraftKings. 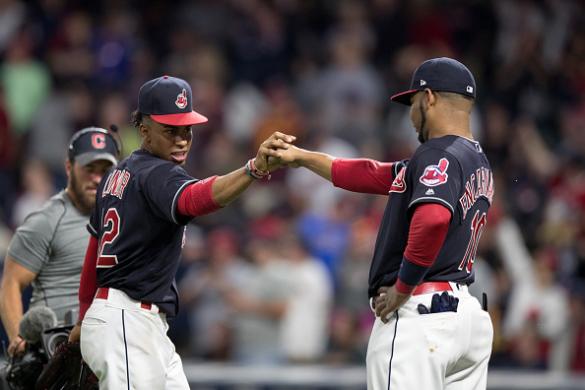 Below are stacks to consider for Friday’s 13-game main MLB DFS slate.

Before we get into some stack options for today, bear in mind that teams may elect to sit regulars on the final weekend of the season. It’s always critical to pay close attention to lineup cards, but it’s even more important at this point in the season.

The teams in the playoff hunt that still have something to play for are Cleveland, Boston, Houston, New York, Colorado and Milwaukee. Minnesota, Washington, Chicago, Los Angeles, and Arizona are locked into their playoff spot. Those five teams are the ones to be most wary of tonight. 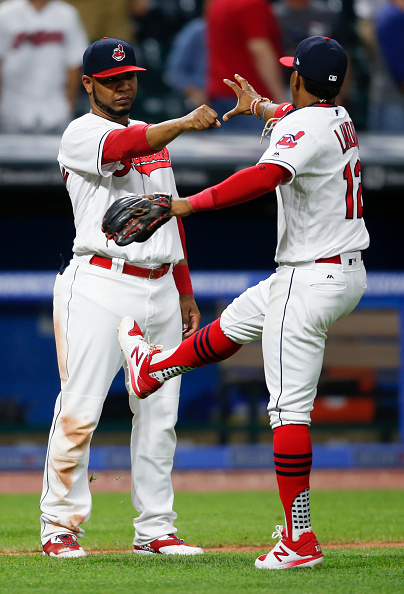 As mentioned, the Indians still have something to play for as they haven’t quite locked up the top seed in the American League.

It’s unclear whether David Holmberg or Mike Pelfrey is starting for the White Sox tonight, but it doesn’t matter as both would represent an excellent matchup for the Indians. Pelfrey has a 5.52 ERA in 117.1 innings this season, and Holmberg is allowing hitters from both sides of the plate a wOBA north of .375 this season.

The only difference of the possible matchups is that Pelfrey is right-handed and Holmberg is a lefty. Cleveland has six guys with well above average numbers against right-handed pitching this season: Francisco Lindor, Lonnie Chisenhall, Jay Bruce, Edwin Encarnacion, Carlos Santana and Jose Ramirez. Except for Bruce, each one of those guys also has above average numbers against lefties, so the only real difference is Bruce becomes less appealing if Holmberg starts.

Minnesota is locked into the second wild card spot in the AL, so we’ll have to check their lineup card to make sure they play enough regulars to be worth a stack. But if they don’t sit their starters, they’re in a good spot against the Tigers.

Detroit is starting Matt Boyd in this game, and Boyd has the lowest projected innings total tonight of any probable starter according to our projections. That means Minny could see plenty of Detroit’s awful bullpen that has the worst ERA and second worst xFIP since the All-Star Break.

If the Twins play it conservative with their lineup tonight, the Phillies are in a similarly good spot against Matt Harvey and the Mets bullpen. Harvey has the second lowest projected innings total tonight, and the Mets bullpen ranks bottom 10 in both ERA and xFIP since the Break.

You’ve always got to consider getting your Coors exposure, and the home team is the choice tonight. The Rox are still trying to lock up a wild card spot, and the visiting Dodgers have all but locked up home field advantage throughout the playoffs as they hold a two-game lead and the tiebreaker on the Indians.

Los Angeles’ starter, Hyun-Jin Ryu, has not been pitching all that well recently with a 4.24 ERA and 4.94 xFIP in his last four starts. Two Rockies, Nolan Arenado and Carlos Gonzalez, have hit Ryu quite well in their careers. Arenado is 8-for-14 with three doubles and two homers against Ryu, while Gonzalez is 5-for-12 with a home run and a double. If you’re looking for cash game exposure to Rox, start there.

Going full on with a Colorado stack doesn’t make a ton of sense in tournaments since they’ll likely be very highly owned. But other Rockies to consider with good numbers against left-handed pitching this season are Trevor Story, DJ LeMahieu, and Charlie Blackmon. 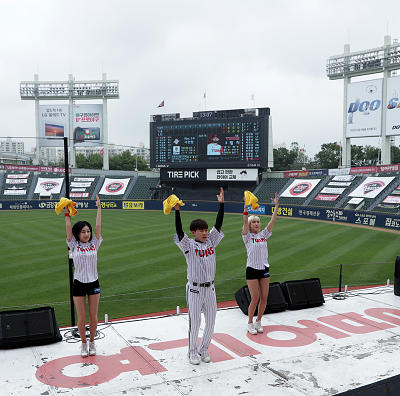 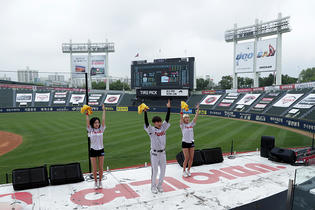